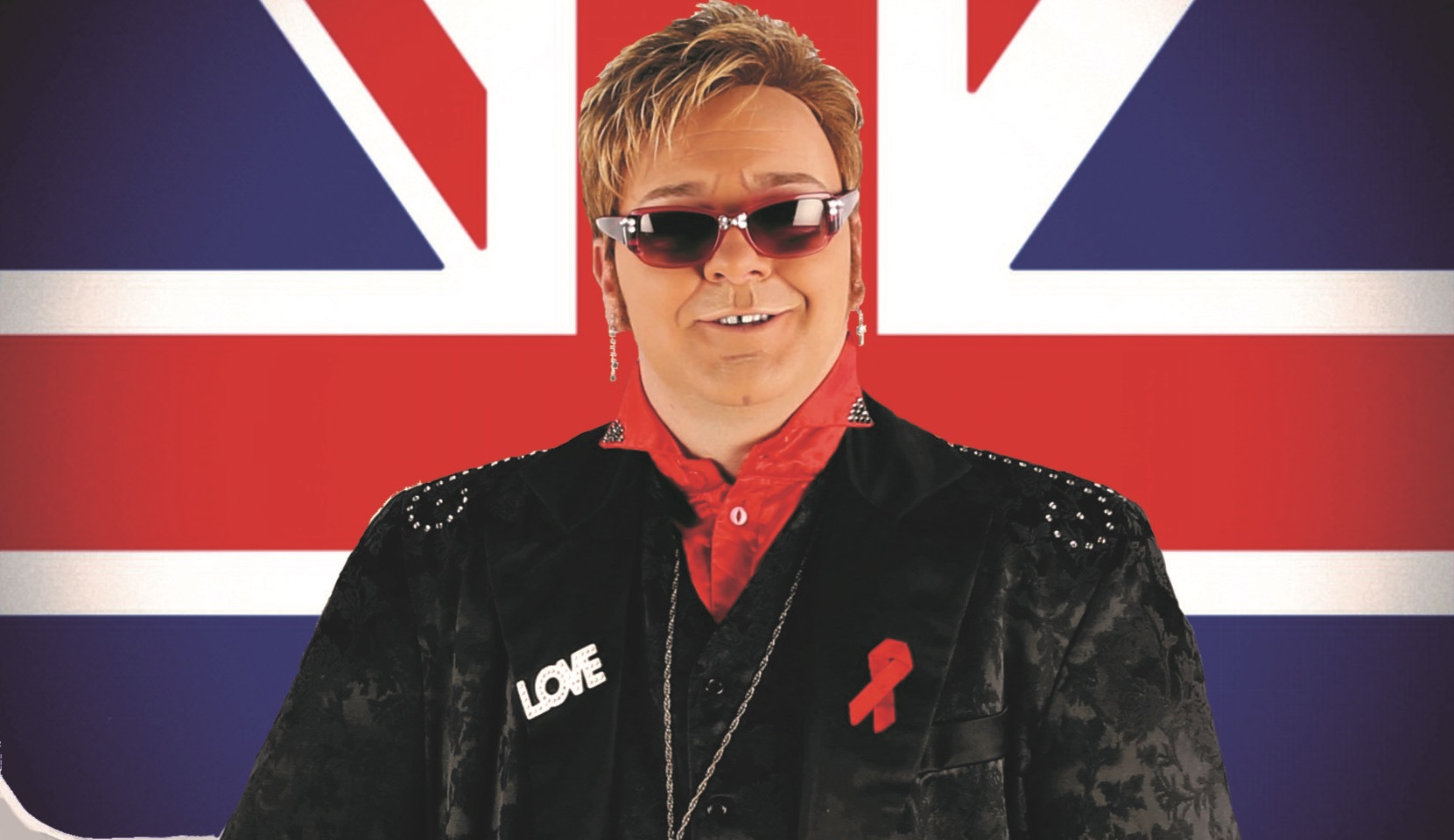 Jimmy Love quickly became regarded as one of the best Elton impersonators in the world today. 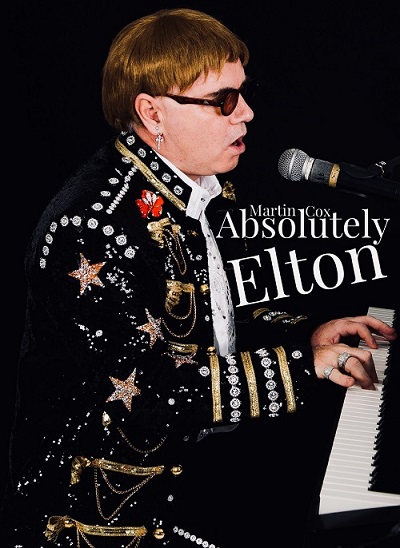 His Tribute to Elton is a true labor of love, as one of the few Elton tributes who actually play the piano, he brings a natural feel to these classic songs.. 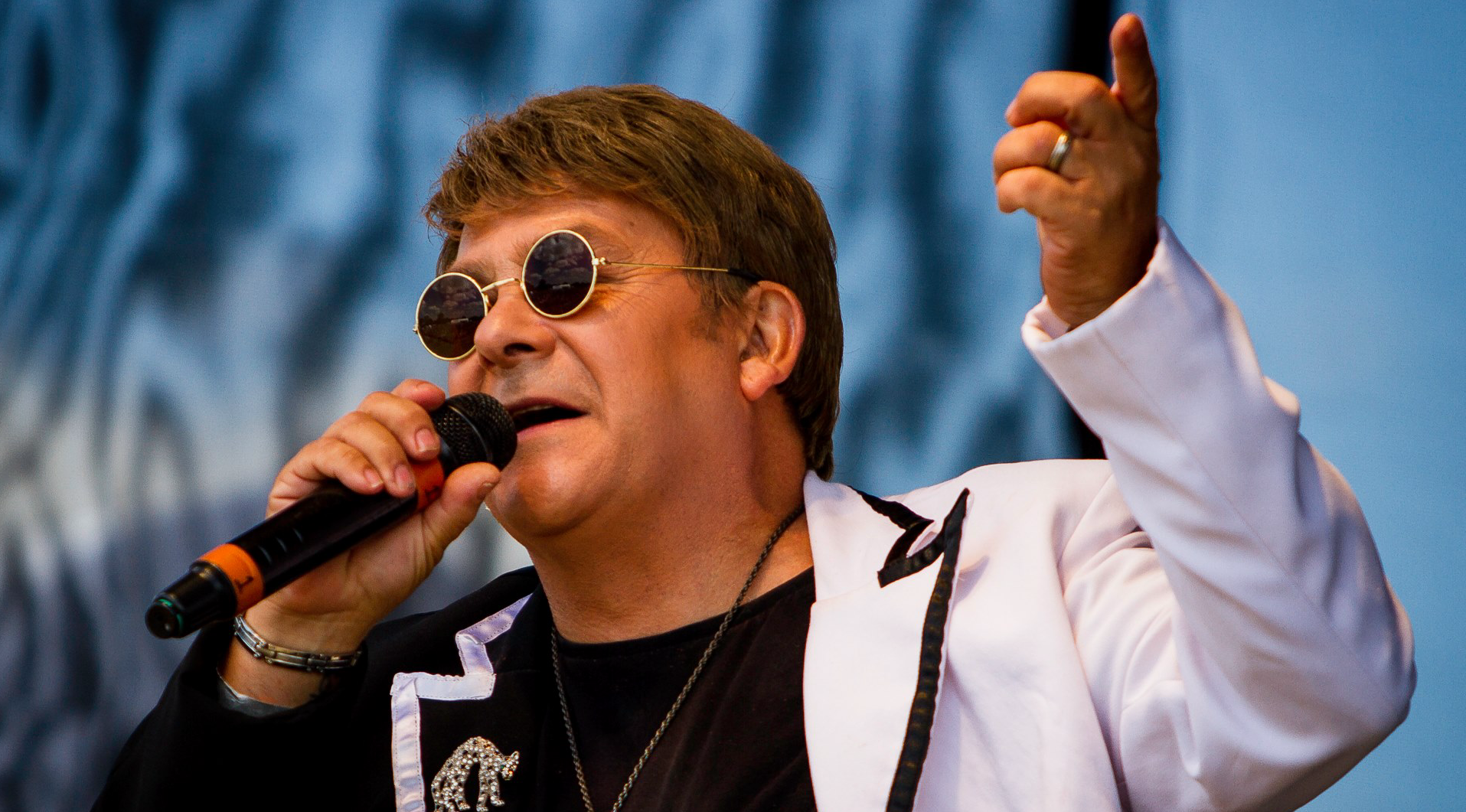 The Rocketman Elton John Tribute show, this well established tribute has been performing for over 30 years! From Manchester to Vegas, Canada to Ibiza, this Elton has been around the globe! 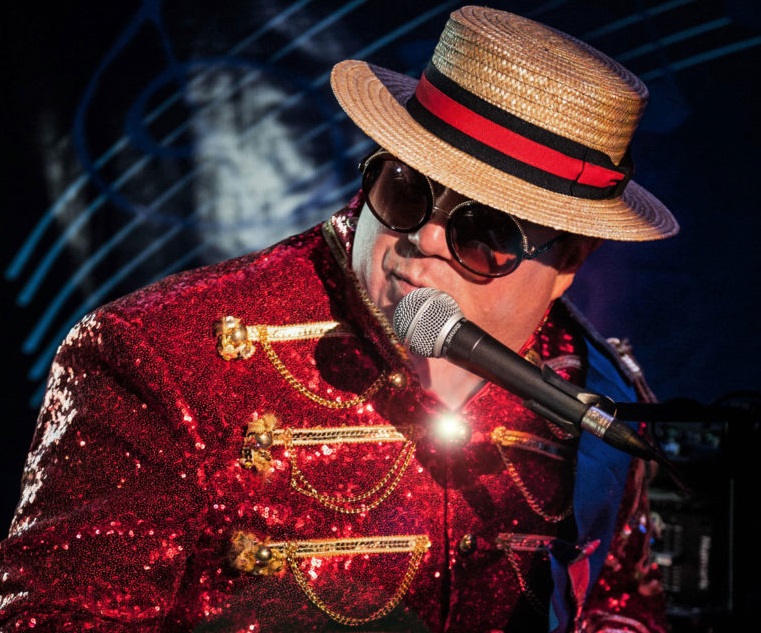 Premier Professional Elton John Tribute Act with an uncanny, authentic resemblance (as mentioned on the BBC) in looks and voice.. 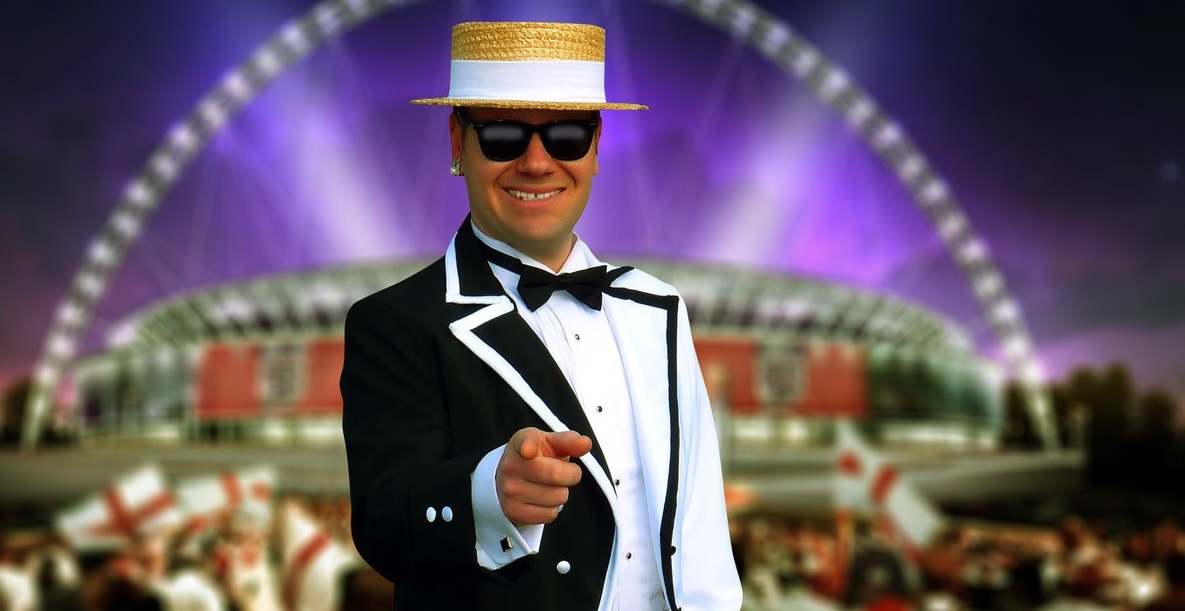 As an accomplished pianist and talented singer he offers one of the most captivating and authentic tributes to one of the greatest icons of all time. 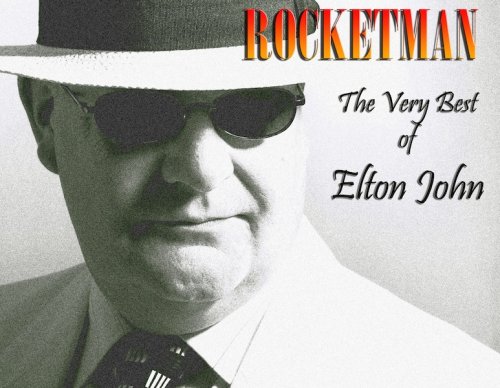 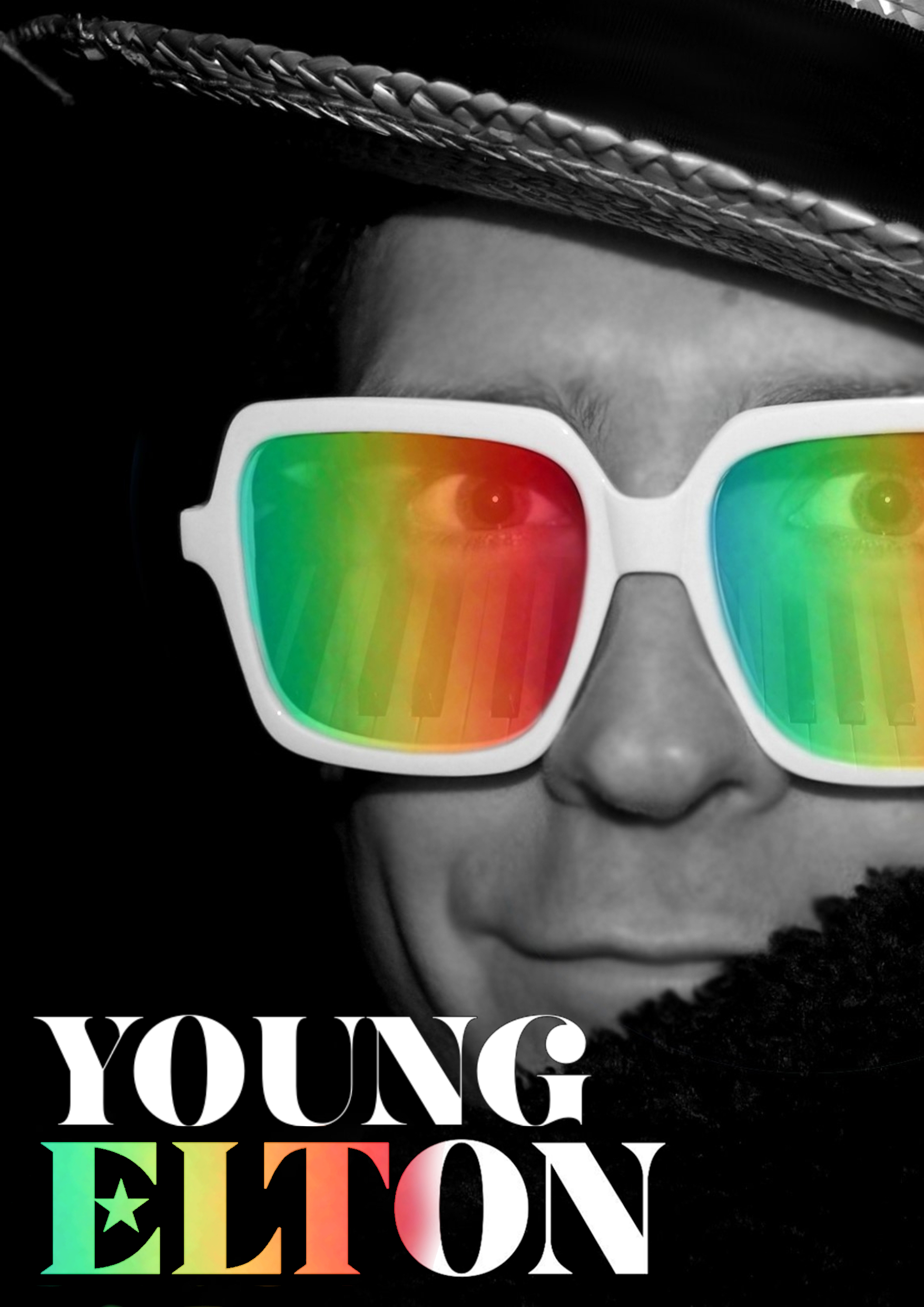 Tom will take you through all the Elton decades from the beginning right up to present in the style that was known as Young Elton. This Young Elton the Tribute...