Emily Clark not only sounds like to top super star but her distinctive looks complete the full package. 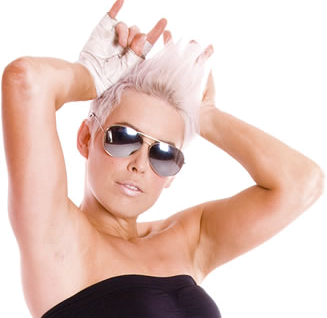 Vicky Jackson's tribute to Pink has been nothing but a run-away success and has consistently been her most booked act since 2008. 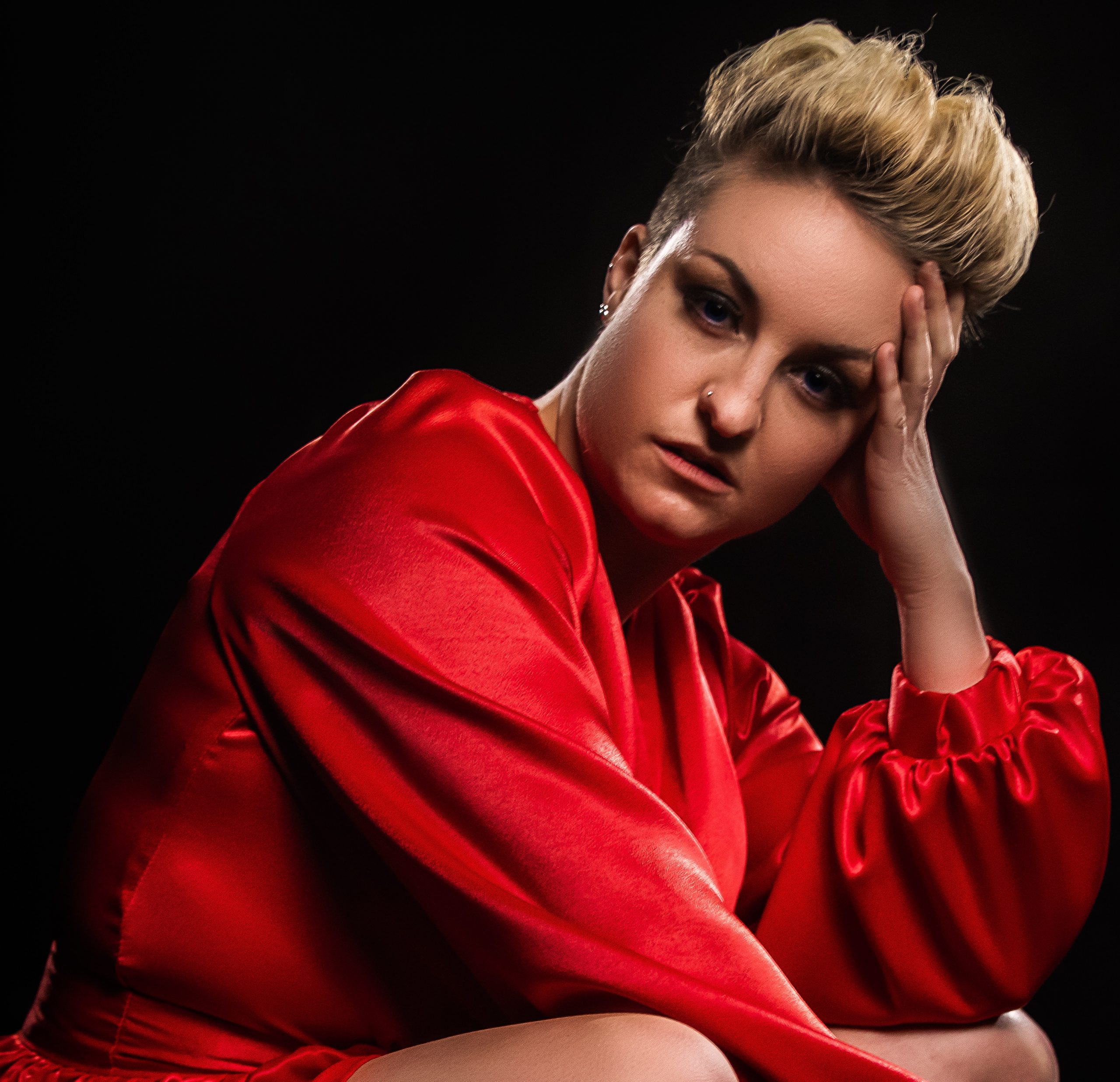 Northern-based look alike and sound alike, Kat is P!nk.. Everything you would expect from a tribute artiste, all the moves, looks and the great songs.

This 'So Pink' show is an outstanding recreation of Pinks amazing voice and wild, crazy personality. 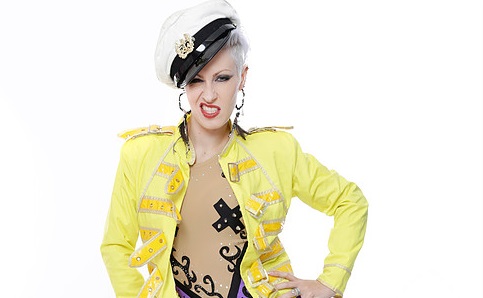 Stacy takes off the attitude of Pink as well as that rock chick style that everyone knows and loves.