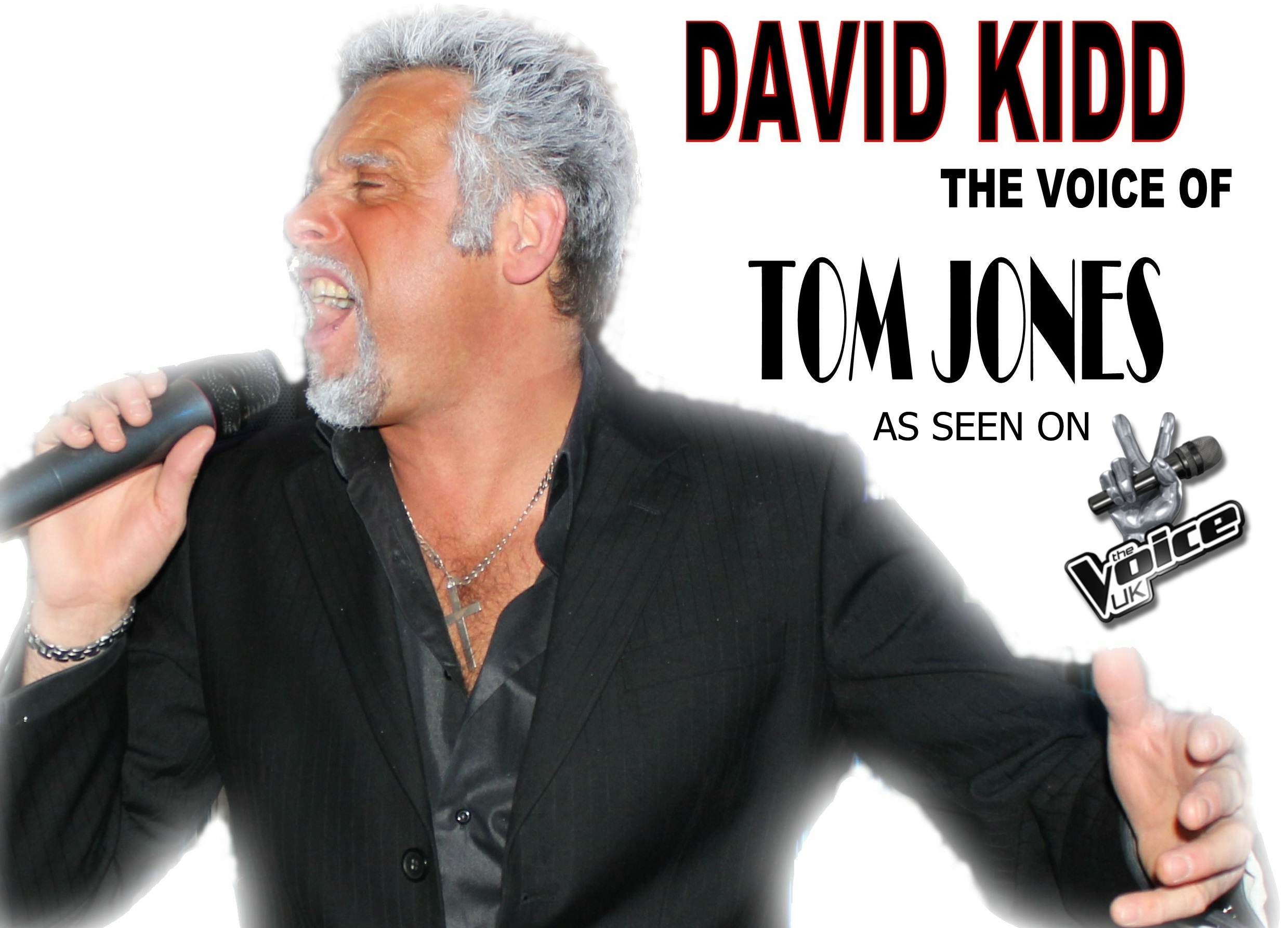 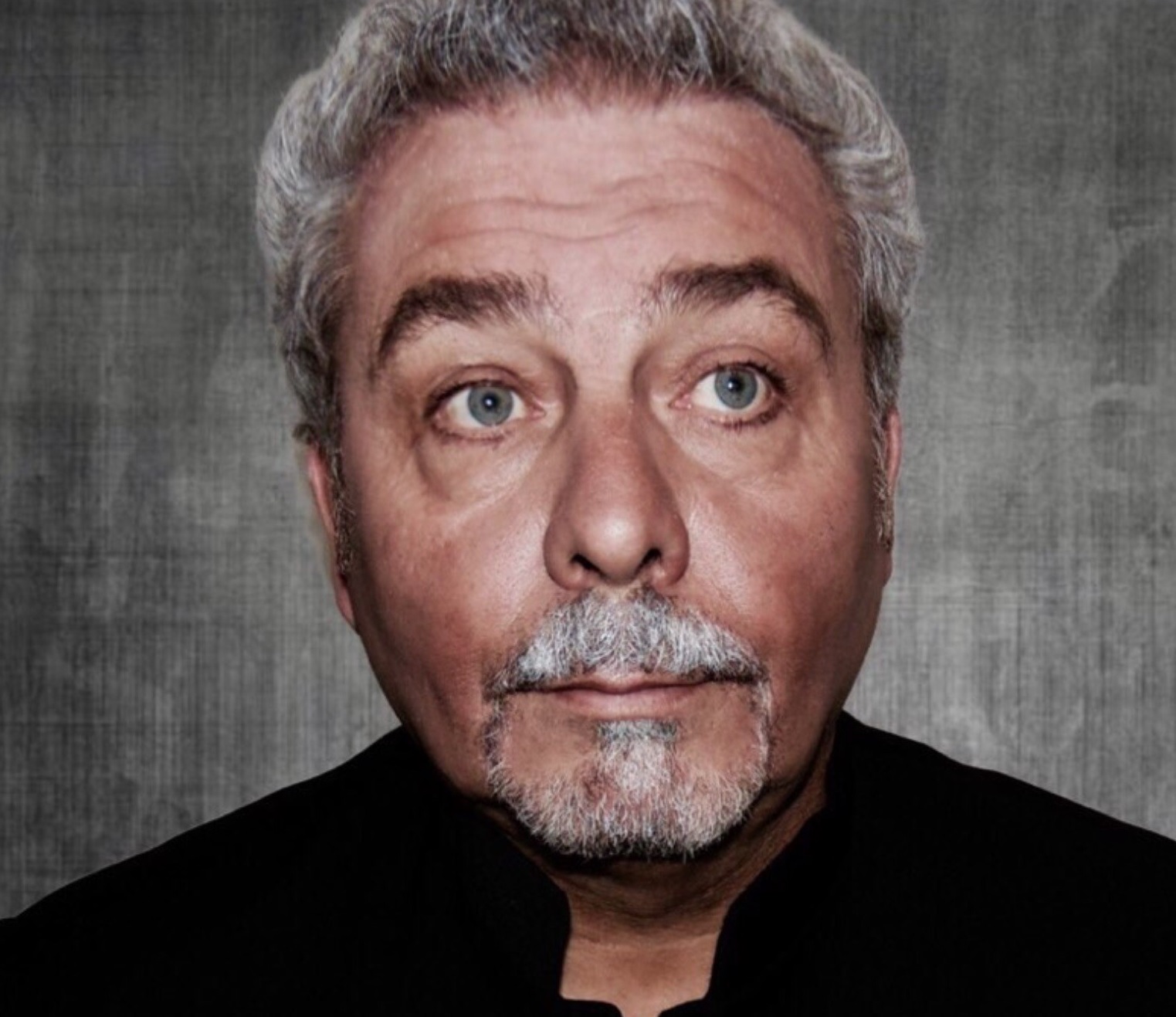 Jed is the UK’s Number One Tribute to Sir Tom Jones providing a concert with a bit of humor and a definite Party atmosphere. 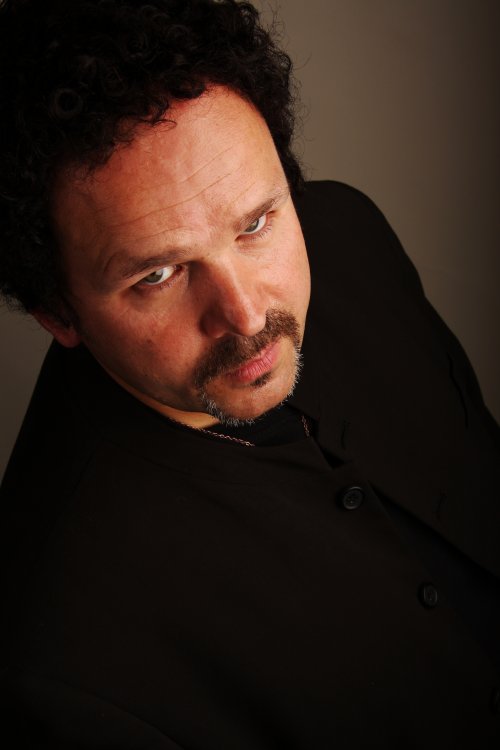 Andy's powerful vocals will blow you away as he performs his tribute to Tom Jones. 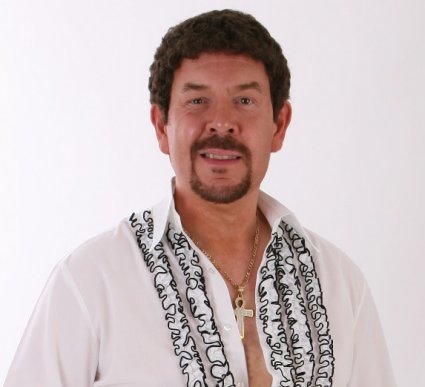 This show guarantees all of the energy and power of the original, creating an unbelievably accurate illusion of Tom Jones himself on stage! 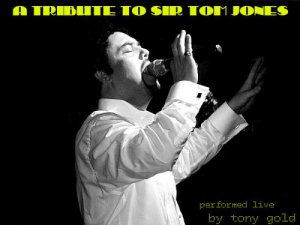 Tony Gold is one of the best and accurate tributes on the circuit with his one hour extravaganza of Tom Jones’ hits! 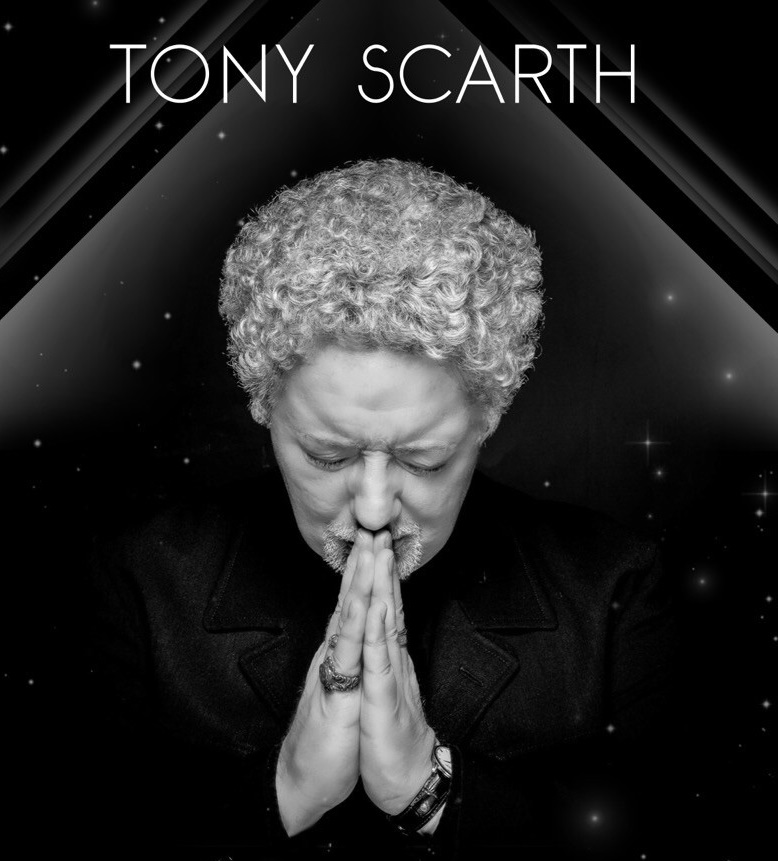 Tony Scarth has perfected his tribute to Tom Jones and has traveled performing his show all over the world..