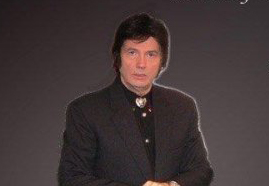 Tony Paradee is the UK's best tribute to Johnny Cash. With all the familiar songs. in a one man self contained show throughout the UK. 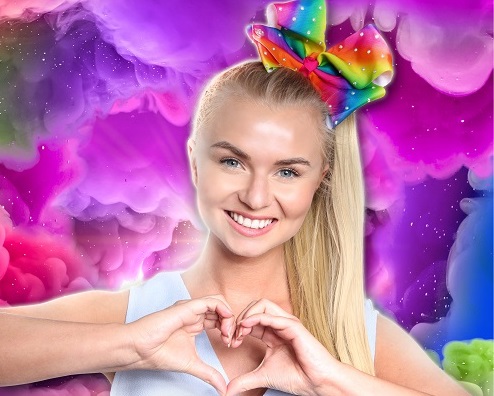 This show is filled with her greatest hit’s, full choreography and colourful and fun costumes that will captivate the audience. 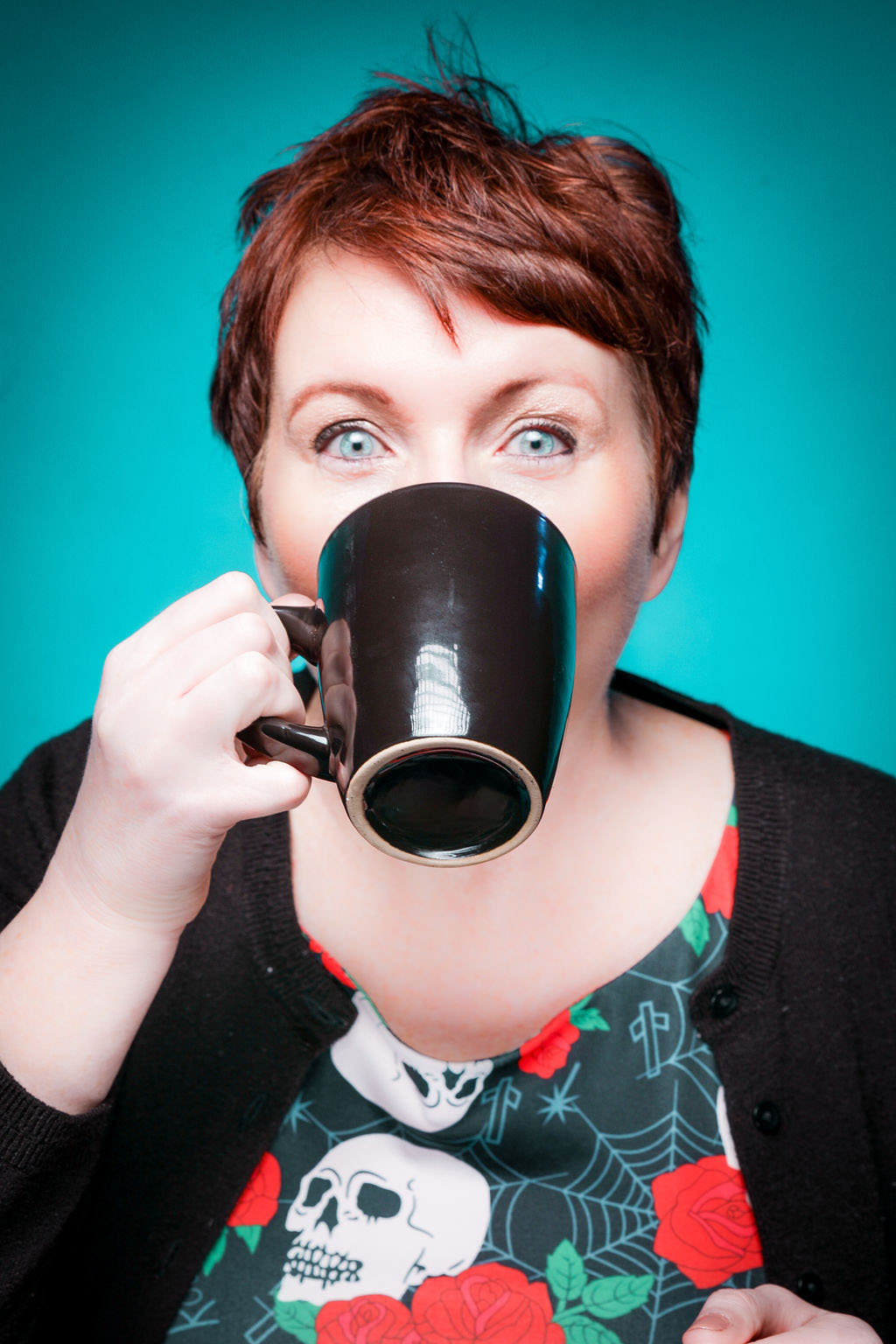 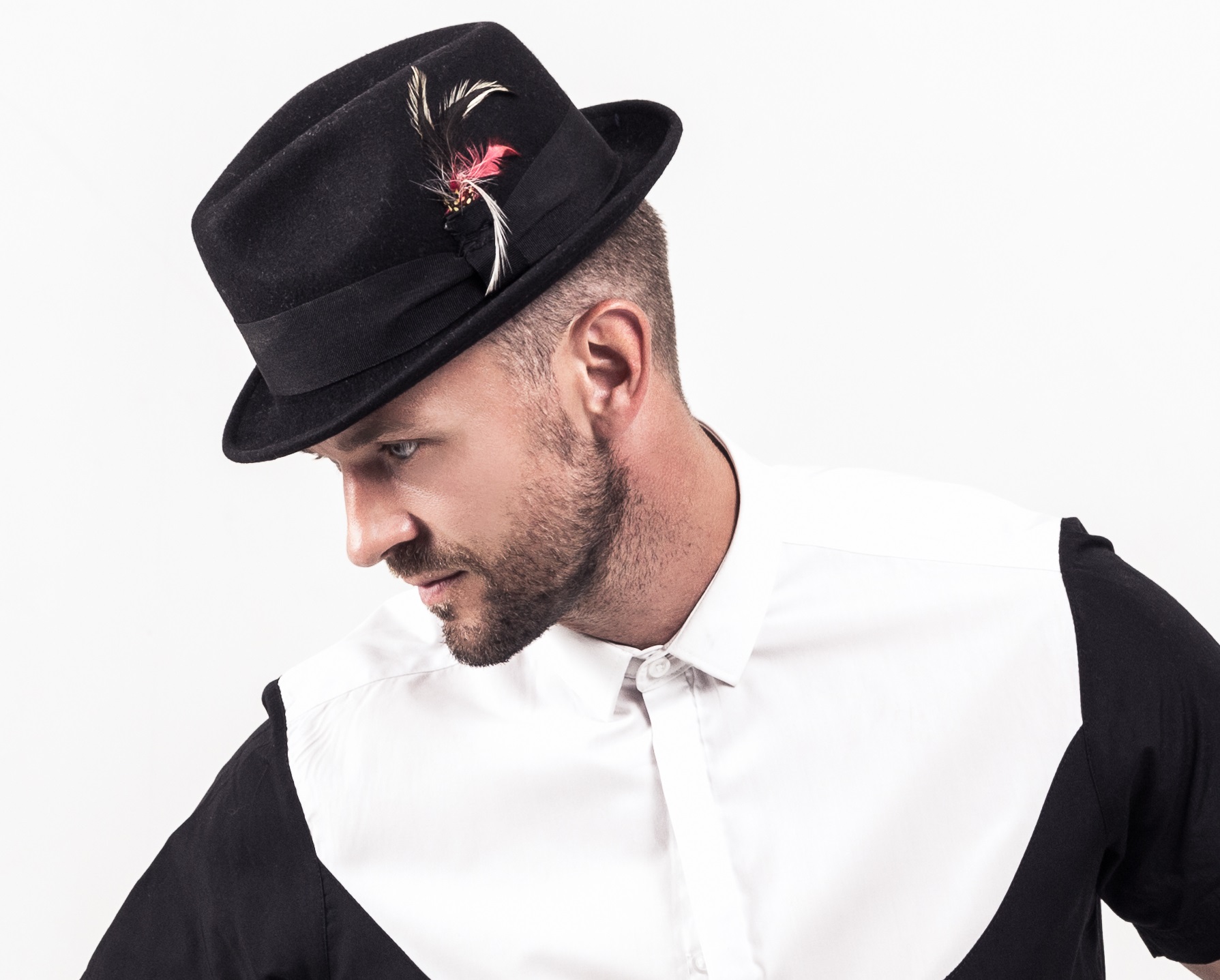 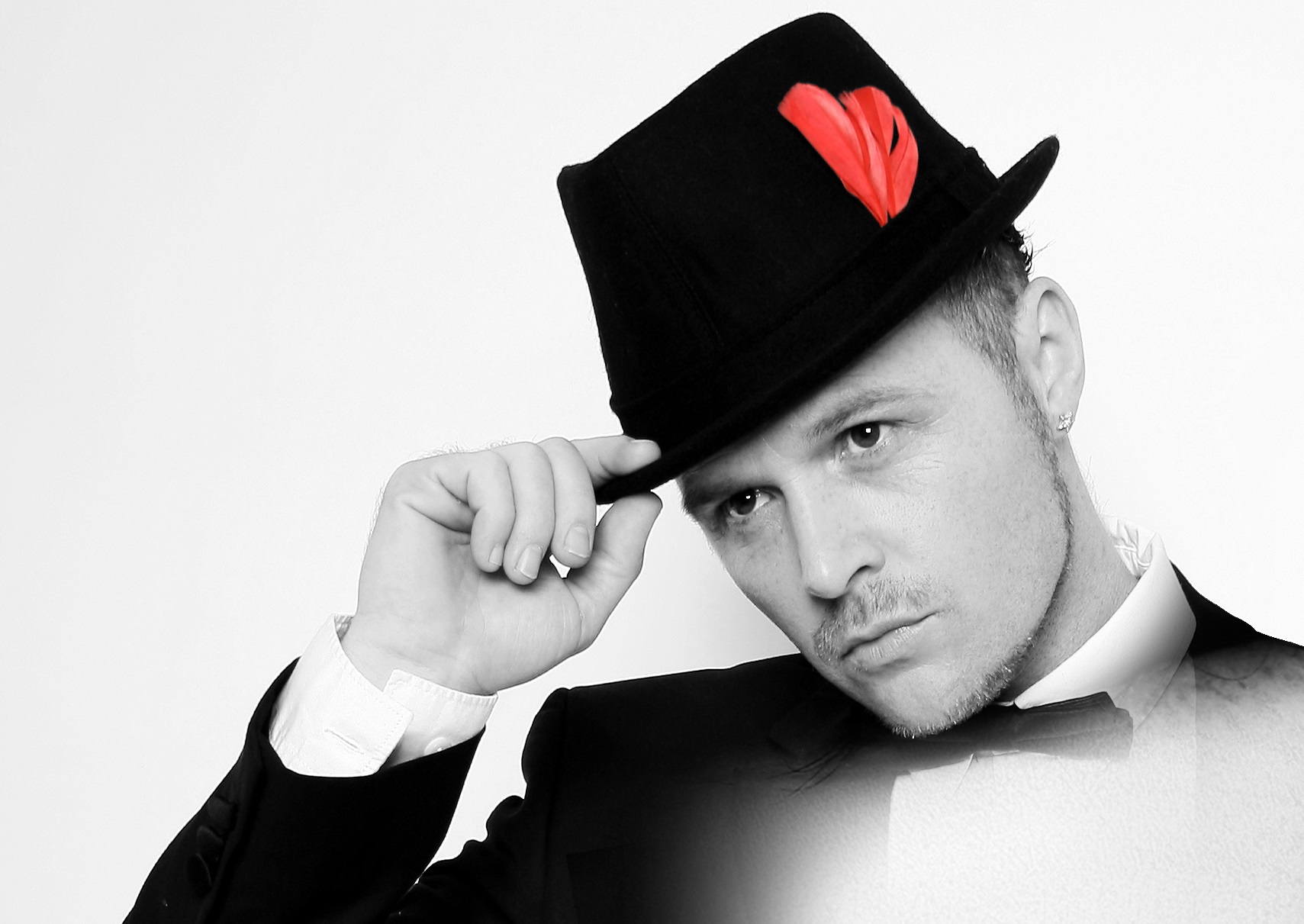 Justin Timberlake Tribute Act - Robbie Glenn is one of the UKs most prolific tribute entertainers.. 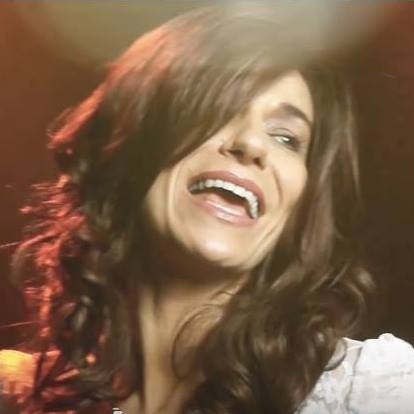 Fiona superbly takes on the outstanding vocals of Karen Carpenter and captures the look and style of this iconic superstar. 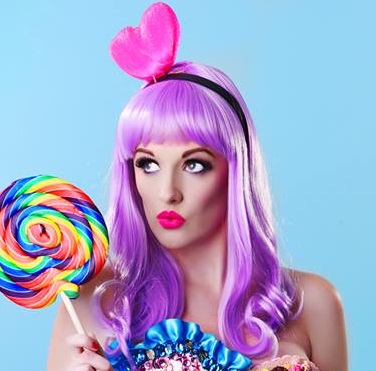 Katy Ellis not only shares the same name as Katy but also her voice, character and look, & has mastered her quirky Californian American accent. 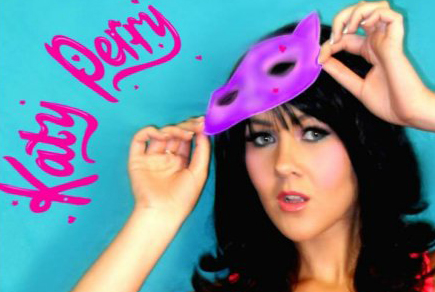 Her fantastic vocals and the perfect look with many look-a-like costumes give her the edge over the competition. 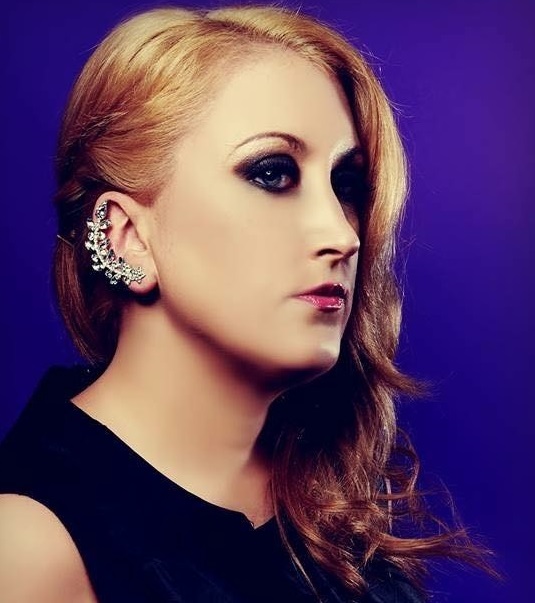 A tribute to Kelly Clarkson by well known and powerful vocalist Lareena may just be what your looking for.. 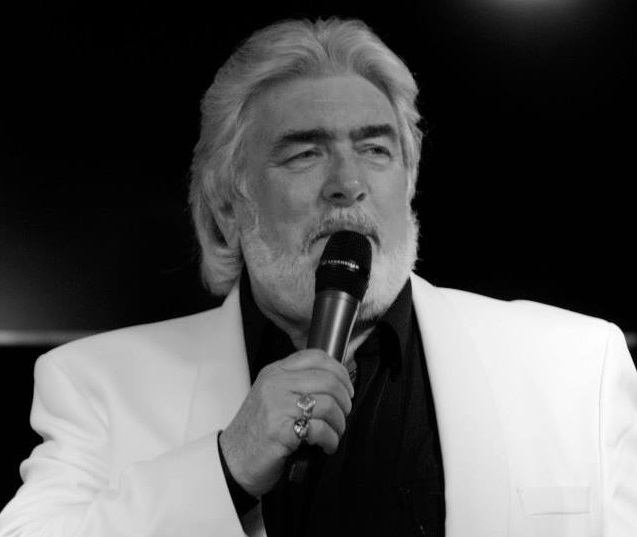