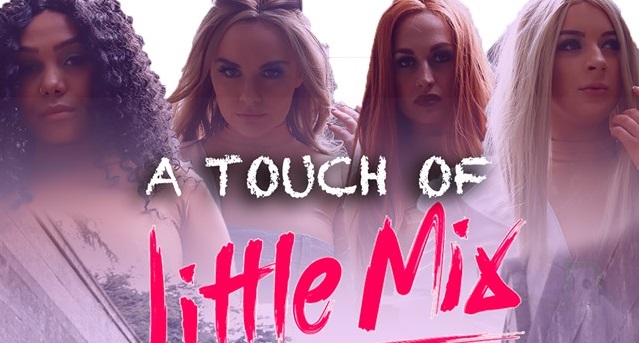 Prepare to spend the show singing and dancing in the aisles as these girls rock the stage with their Little Mix inspired fun and magic especially for all you die hard ‘Mixers’ our there! This is a show not to be missed by the fans!

Little Mix Tribute Act – Mini Mixx Mini Mixx are a fantastic tribute to the X factor starlettes. The girls from Mini Mixx are highly experience tribute acts that have... 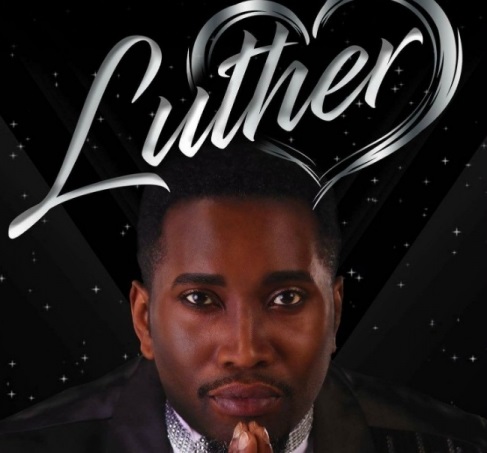 Luther Vandross Tribute Act – For the Love of Luther

In an awe-inspiring homage to the great man, talented Dayton sings the songs that earned Luther the nickname, The Velvet Voice.

Luther Vandross and the sounds of soul is a unique and riveting solo tribute show to the worlds greatest soul singers, performed by one finest entertainers in the UK, one exceptional vocalist, Harry Cambridge sings to perfection hit after hit. 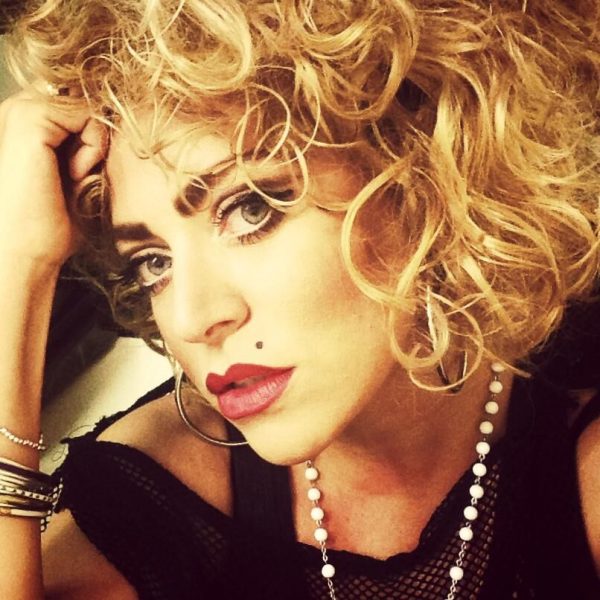 The show captures the essence of the Queen of Pop throughout her golden era of the 1980’s and has proven to be incredibly popular with not only die hard madge fans but also at themed80’s and‘Back to School party nights. 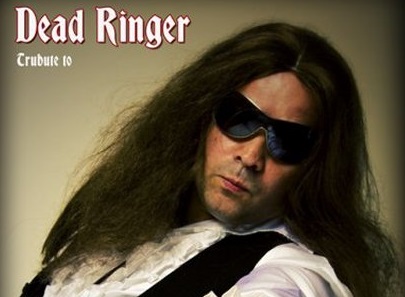 Andy Stine pays tribute to this rock god. Capturing his look and spirit while performing a vocal masterpiece with his sound alike quality. 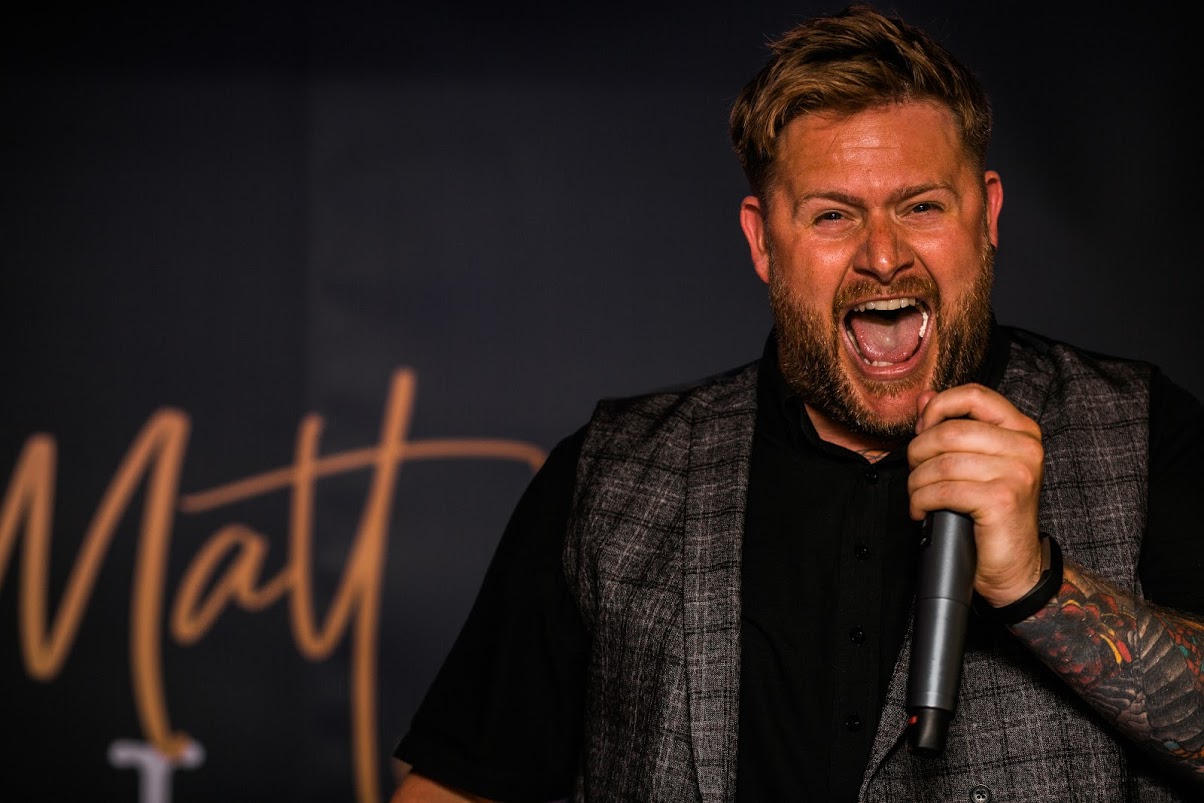 Matt Shaw is a 21st century, modern Meat Loaf Tribute Act like no other! 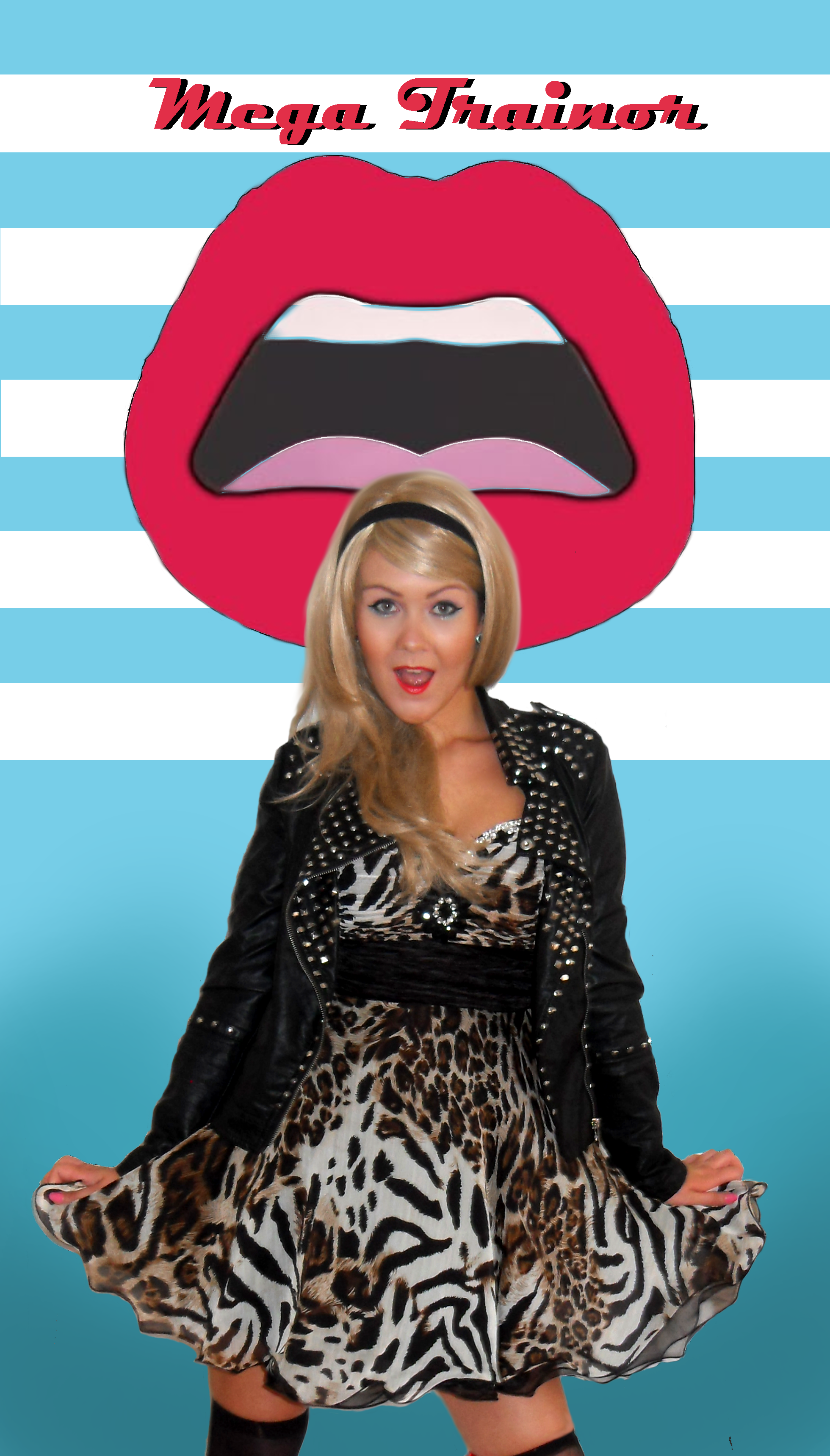 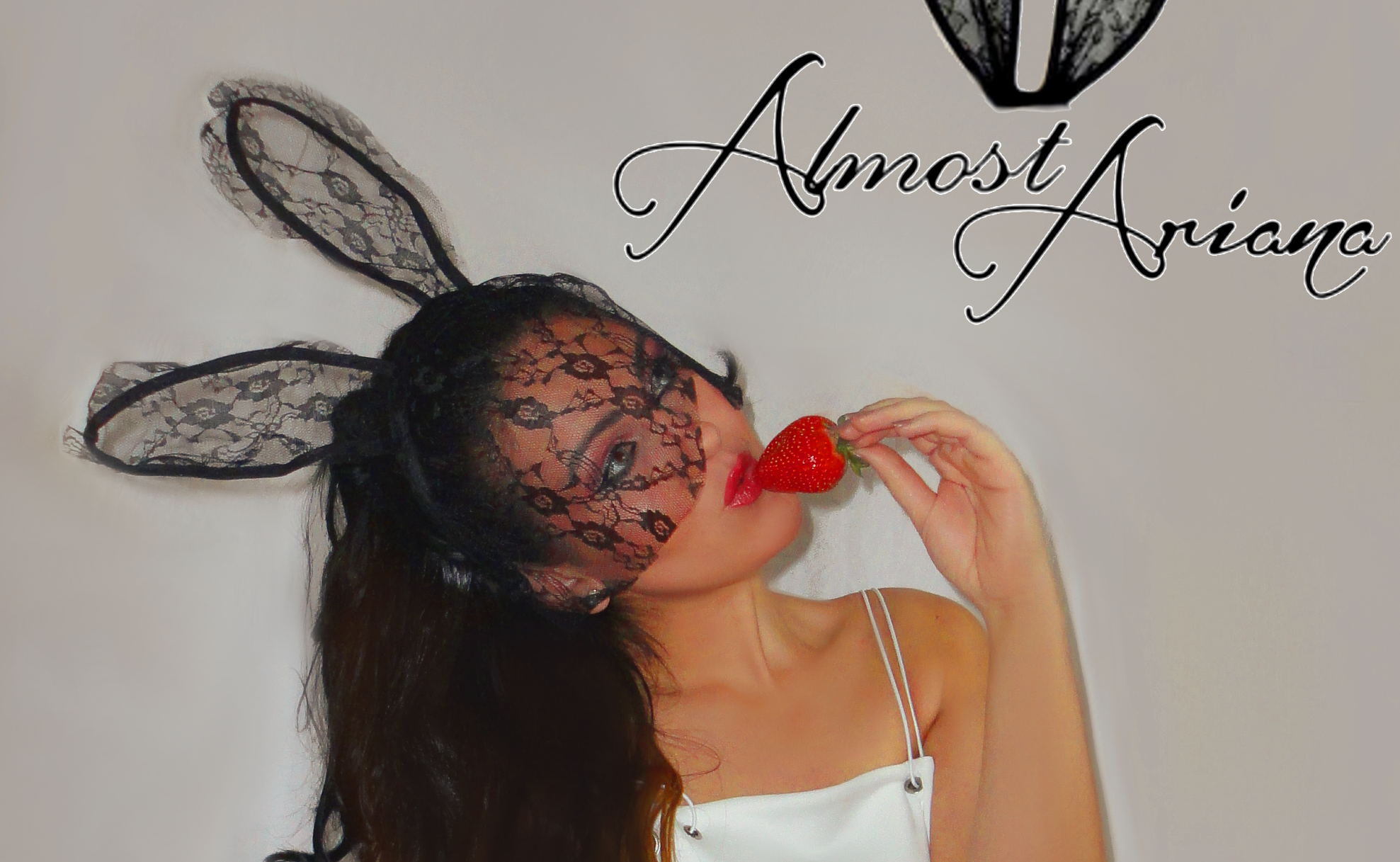