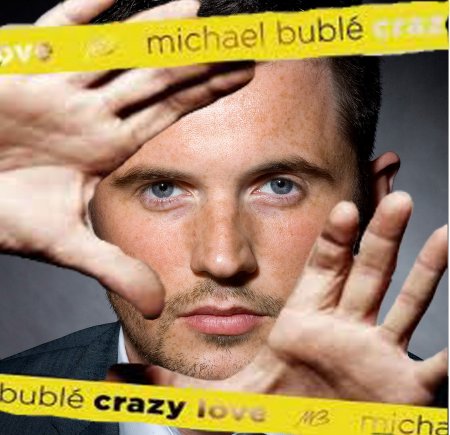 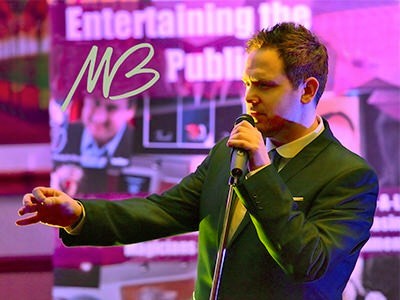 Michael Buble Tribute Act - Tom Joseph is based in the midland and works all over the UK with his solo tribute show. 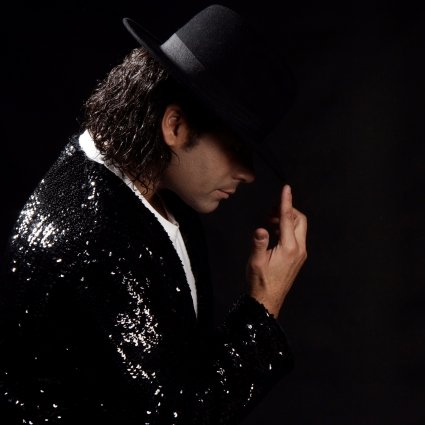 Anthony Edwards is The Ultimate Tribute to Michael Jackson a show that celebrates the career of the world’s greatest entertainer. Moonwalking his way around the world.. 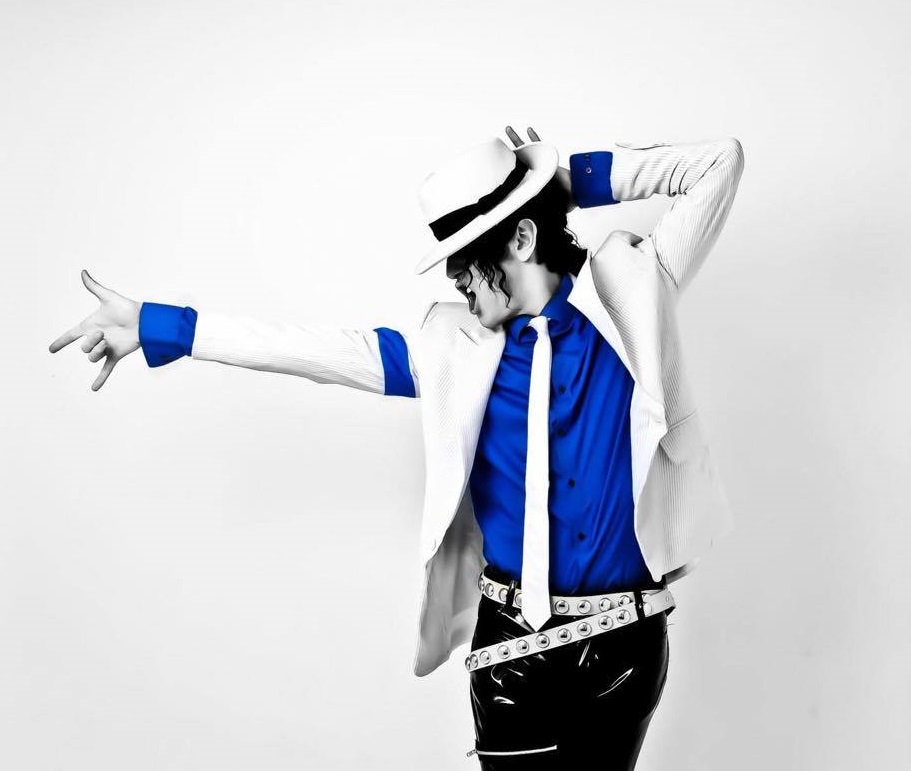 A Michael Jackson Tribute who is taking the tribute world by storm with his high energy, current and exciting dance and vocal tribute to the King Of Pop. 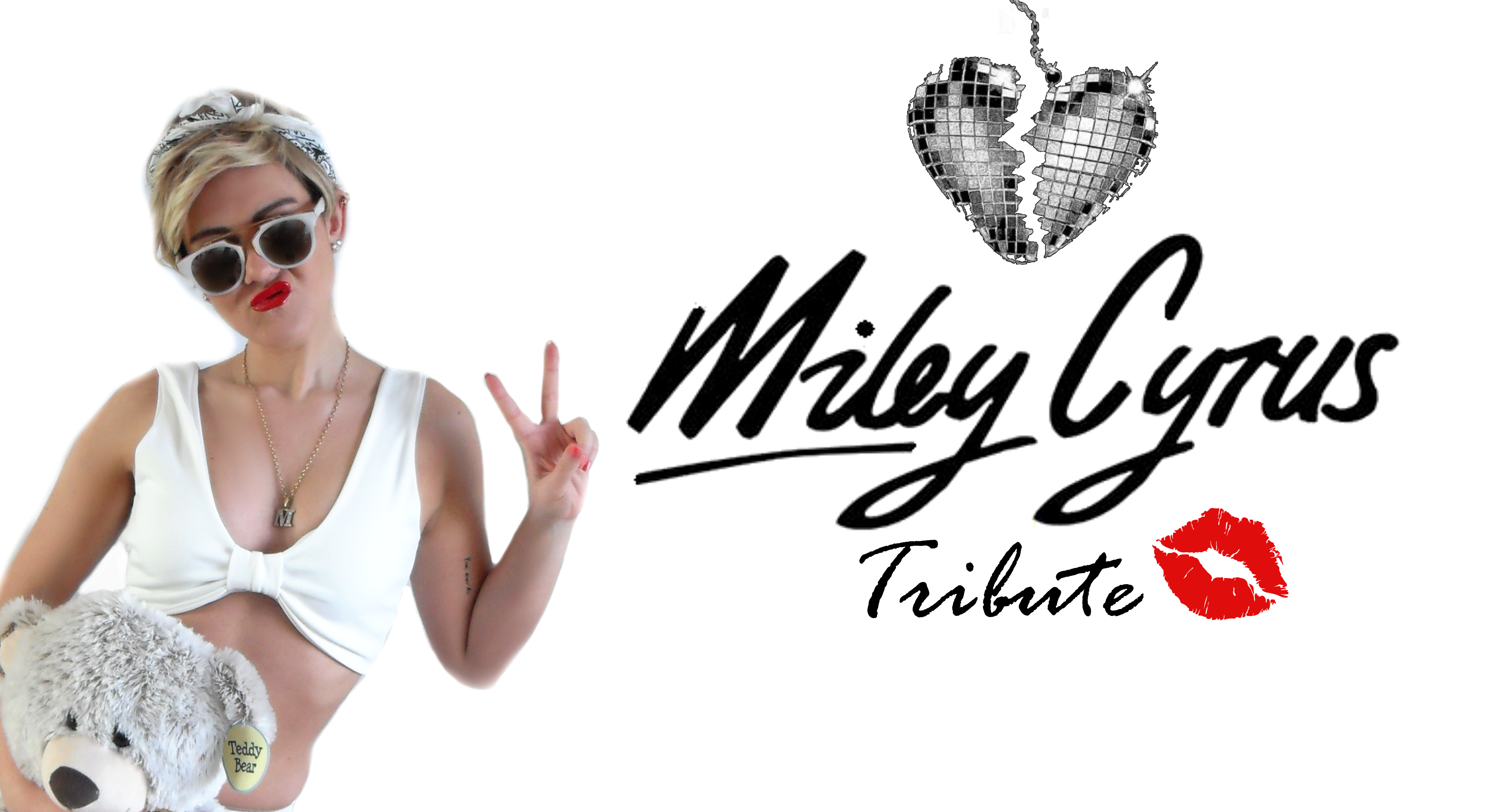 Melissa is the UK's number one Miley Cyrus Tribute, this live tribute show can be catered to suit many events and audiences of all ages. 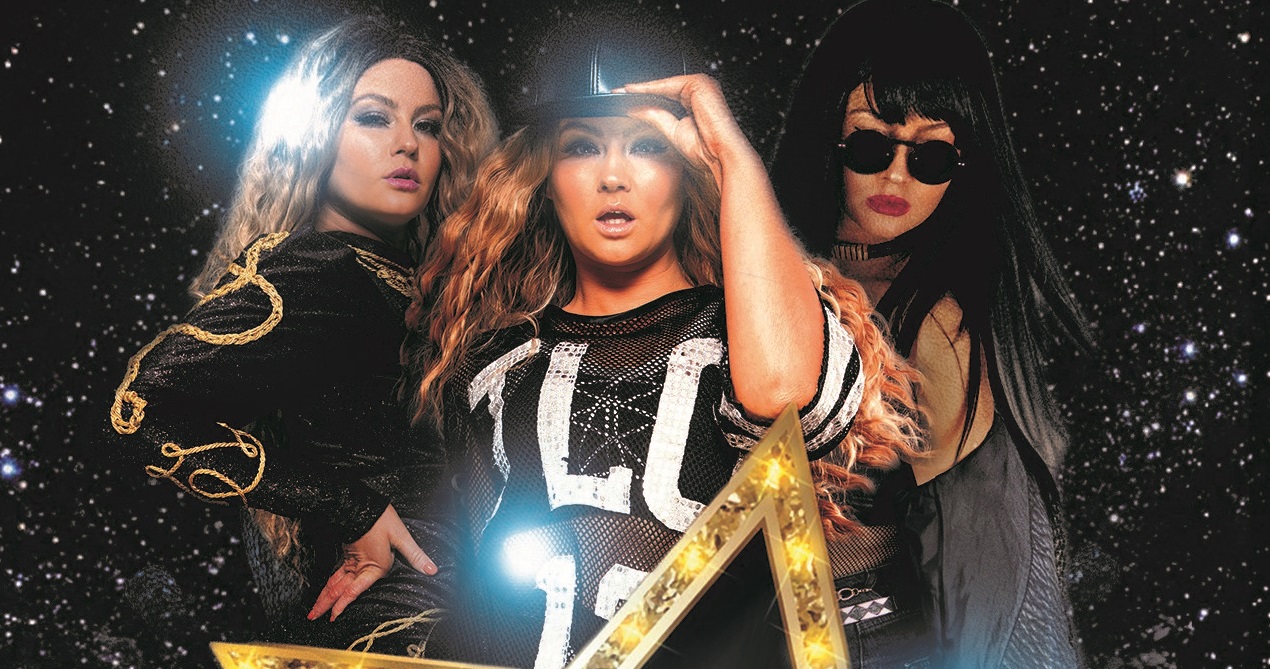 Lauren G who is a seasoned multi tribute performer and has been perfecting her Beyonce, Rihanna and Jennifer Lopez shows individually for many years. 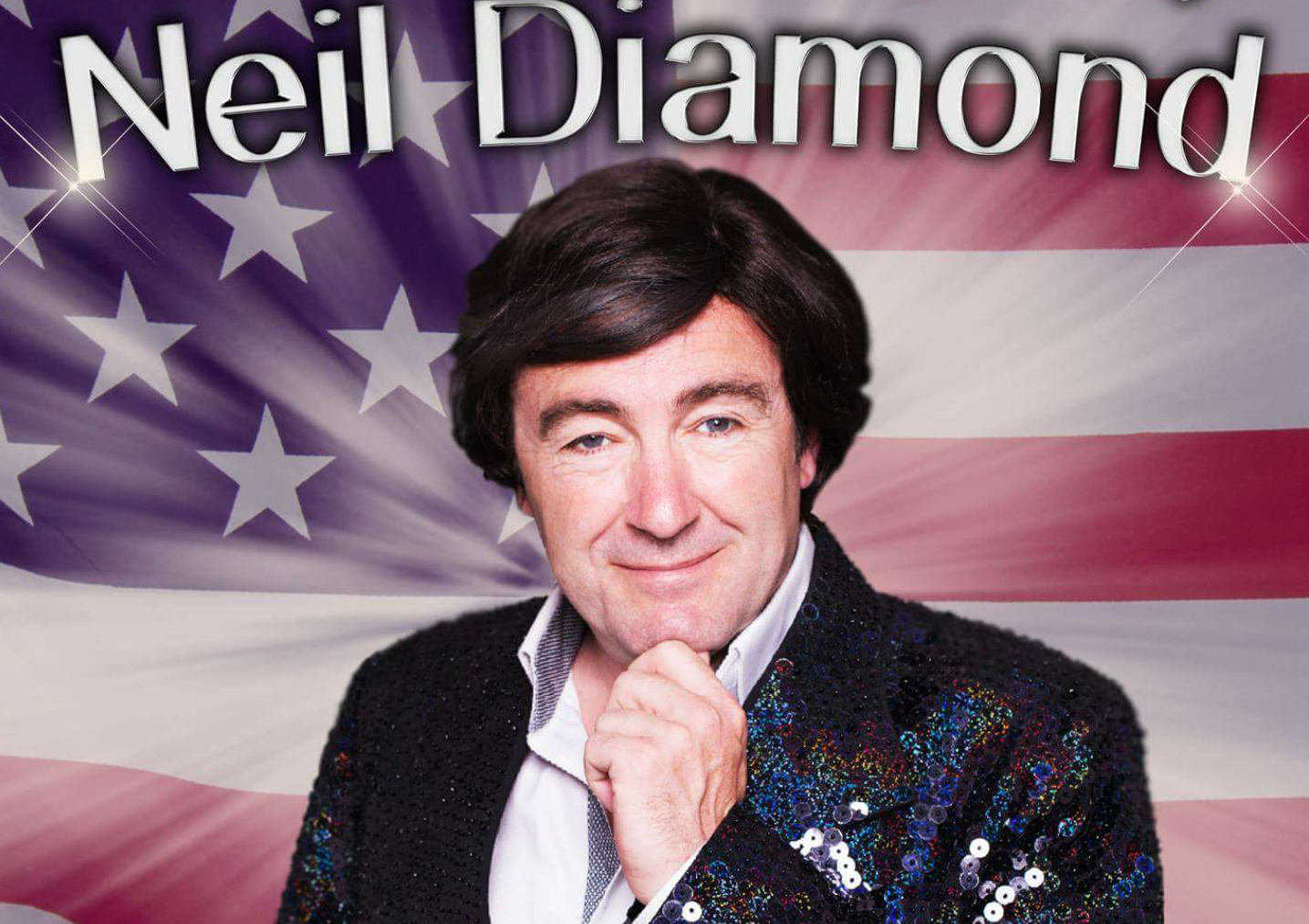 Steve is a well established act, after being in the entertainment industry for 25 years... 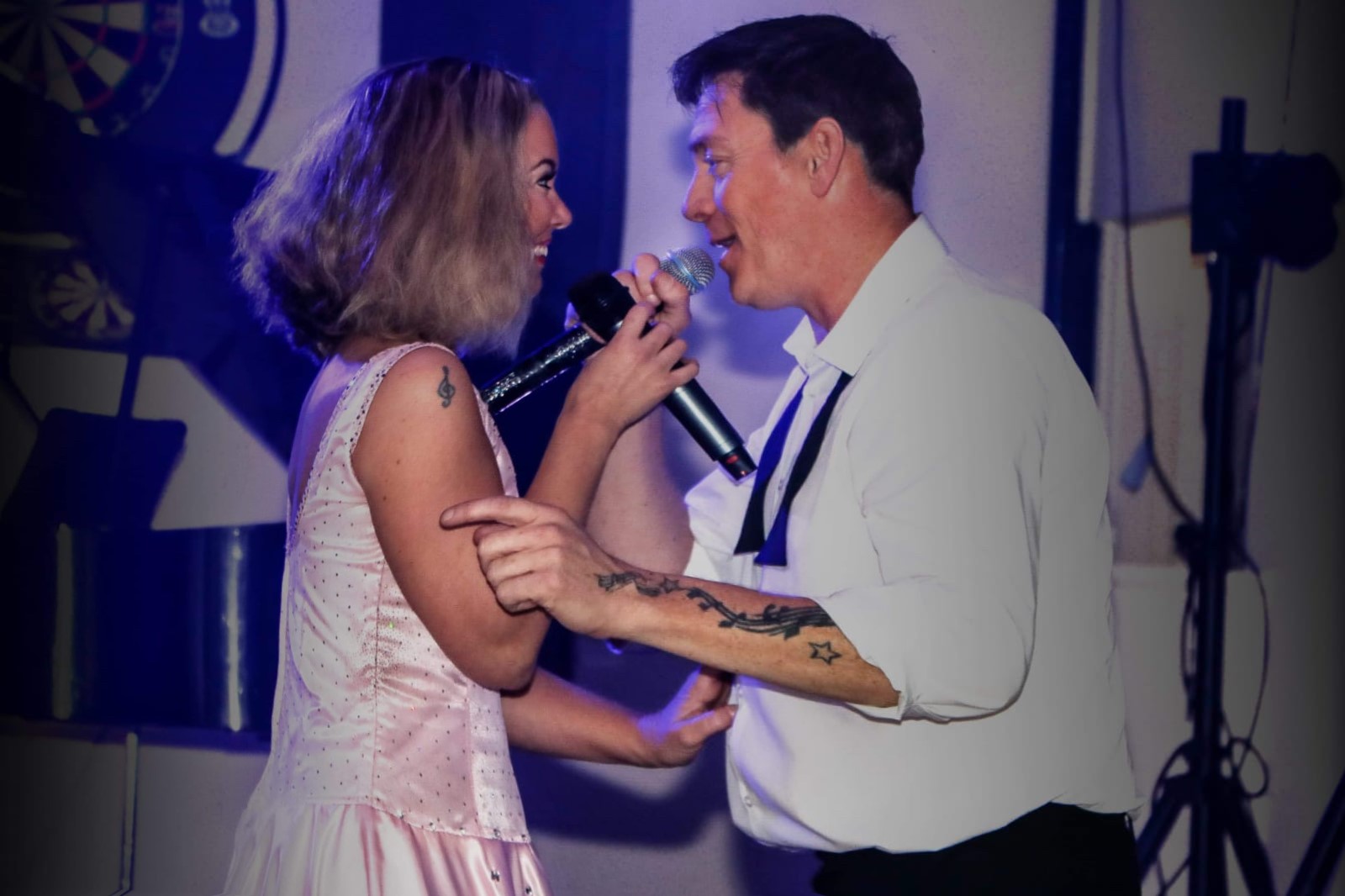 Night At The Movies Tribute Show

Incorporating all of the best songs from the films above as well as popular movies such as Mamma Mia, greatest showman, footloose and much much more! 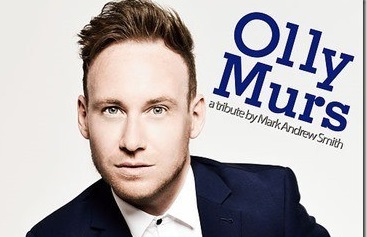 Mark is the UK's most authentic Olly tribute with his perfected vocal style and mannerisms down to a T! 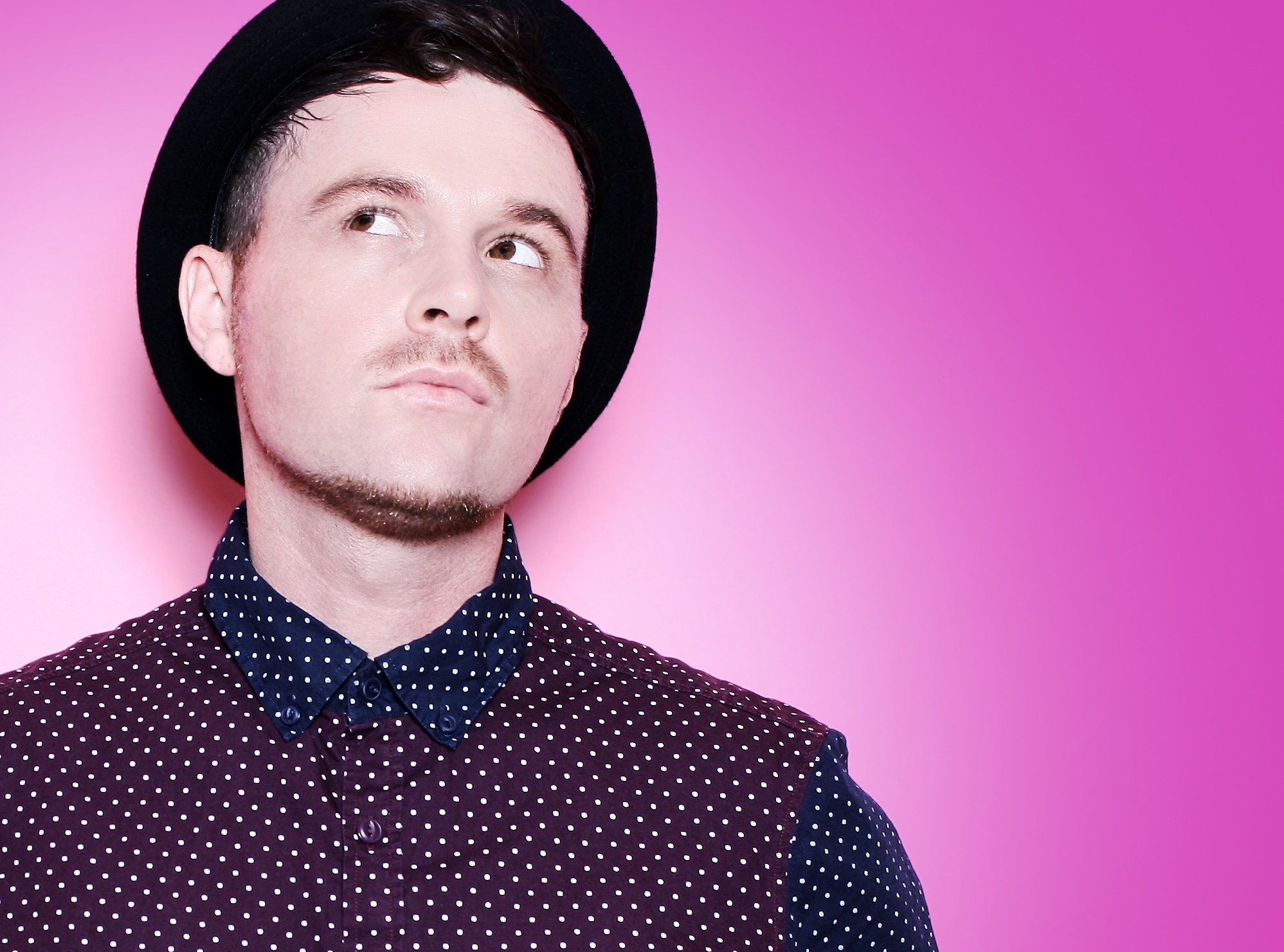 Olly Murs Tribute Act – Robbie Glenn With the uncanny looks, the vocal likeness and an all round cheeky chap its easy to see why many people consider Robbie Glenn...