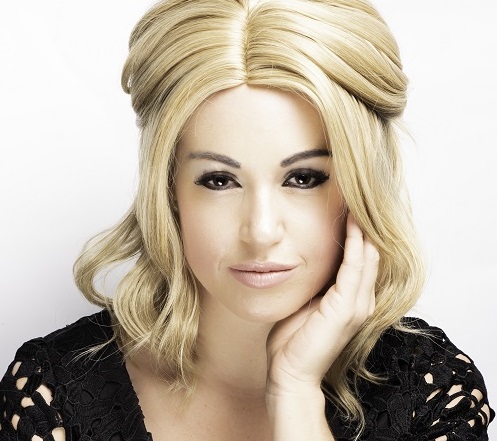 Rebecca Parry presents a fantastic tribute to Adele, with an outstanding voice and personality to match..

Superb vocal performance of songs from the Westend, Broadway, and Pop Classics...

Ali Campbell & UB40 Tribute Act - Dean Pilkington performs a solo tribute to the reggae heroes that took the charts by storm through the 80s & 90s.

Rachel Parga a female guitarist and vocalist is the only authentic tribute to Amy MacDonald in the UK. 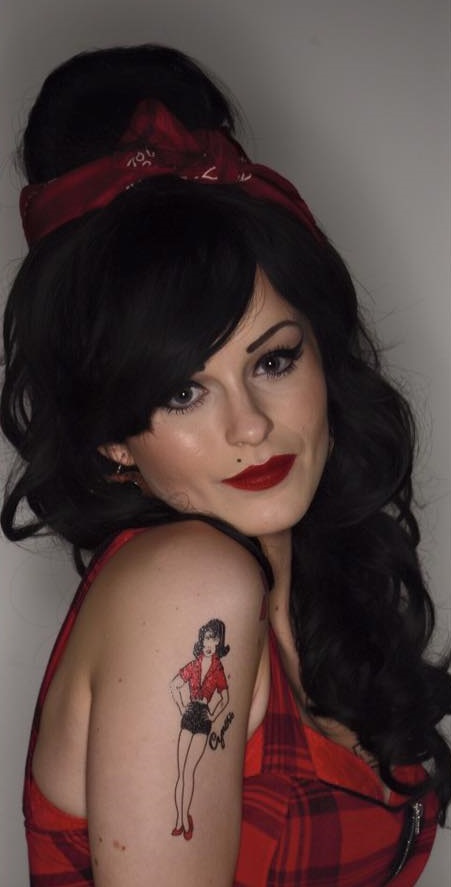 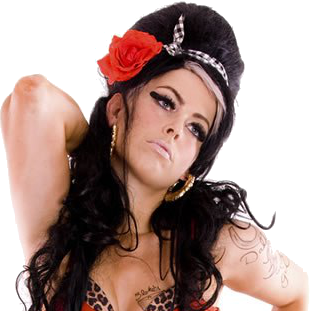 Vicky’s keen attention to detail and painstakingly accurate interpretation of Amy’s mannerisms and vocal style ensures a show which captures the very spirit of Amy Winehouse. 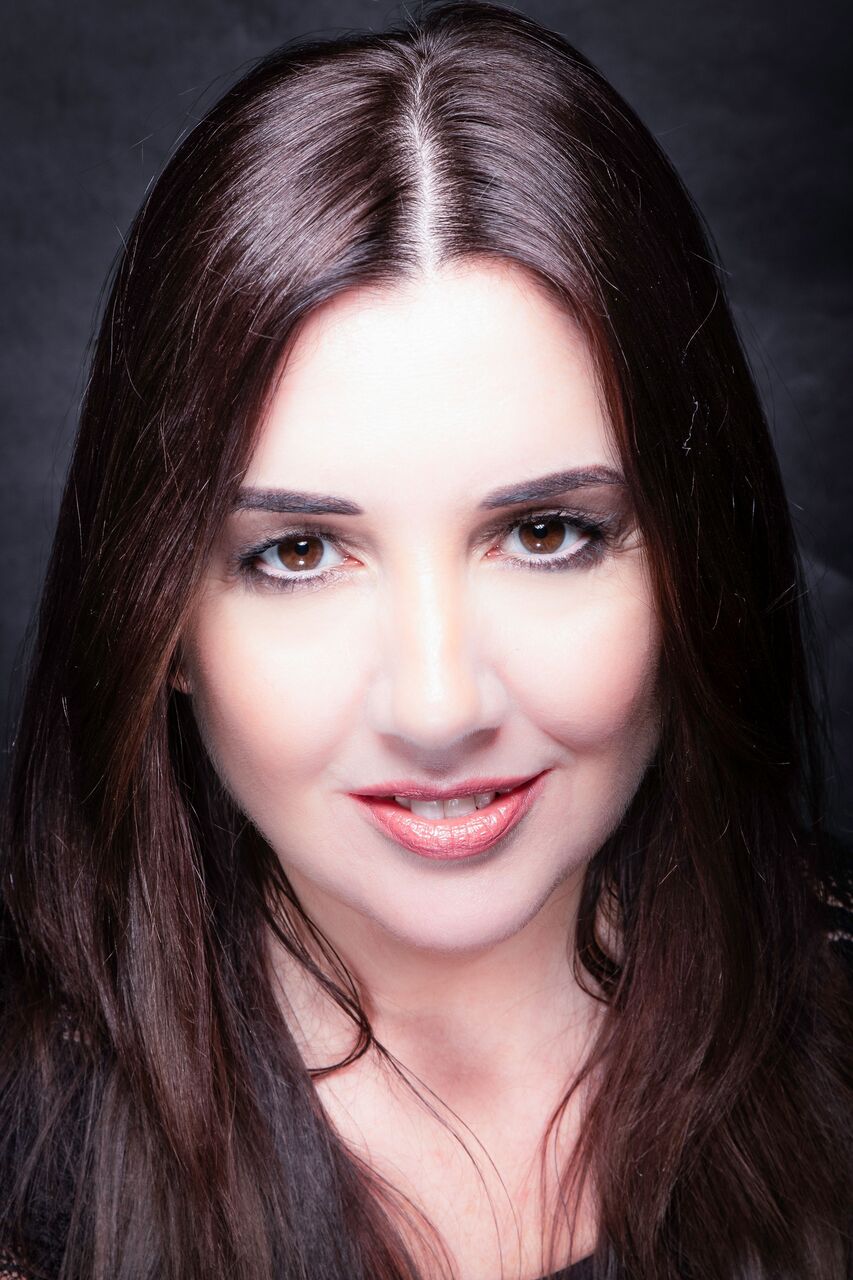 Rachel Parga has often been compared to Andrea for both her looks and breathy vocal tone. 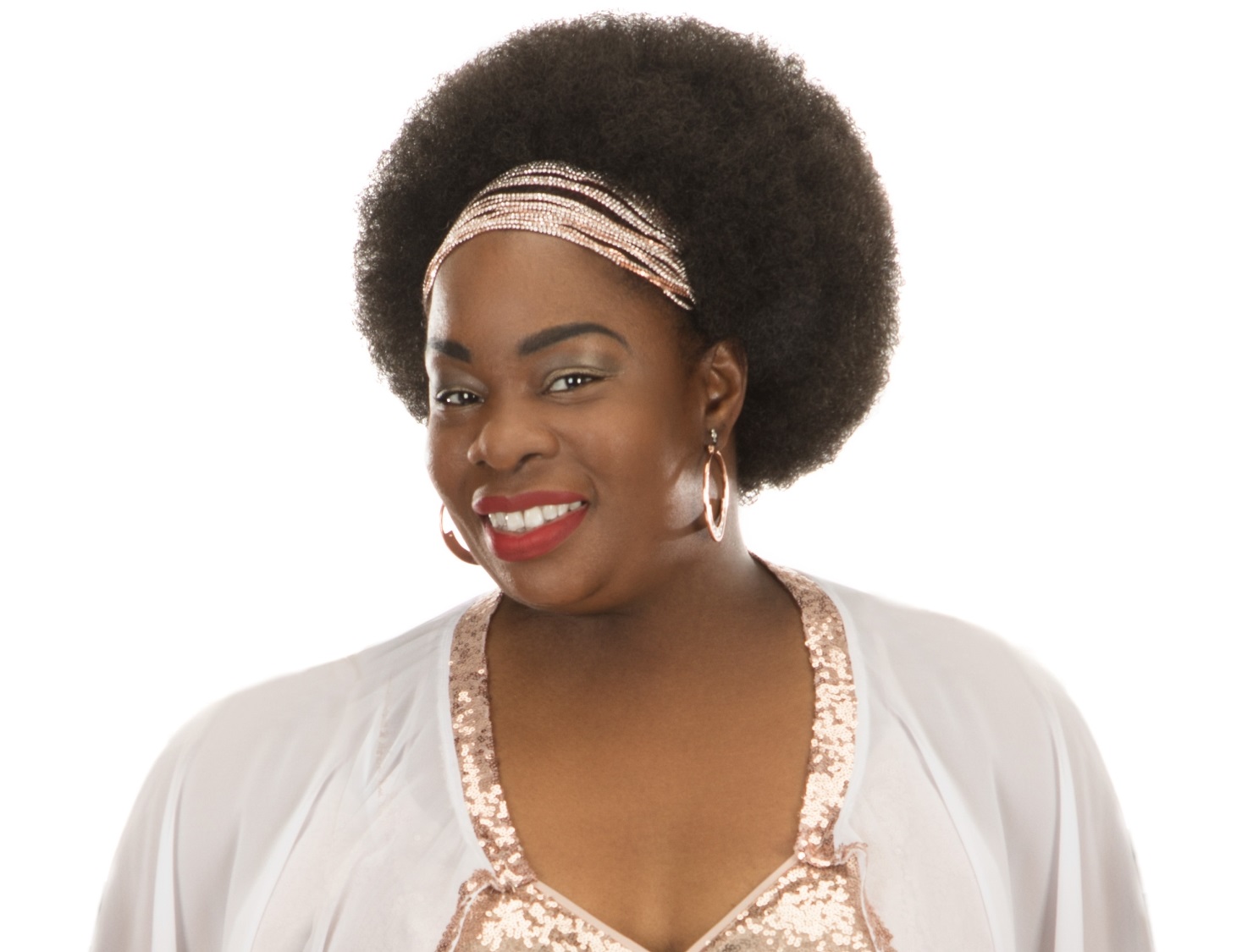 All Aretha's greatest hits along with music from other iconic soul queens. 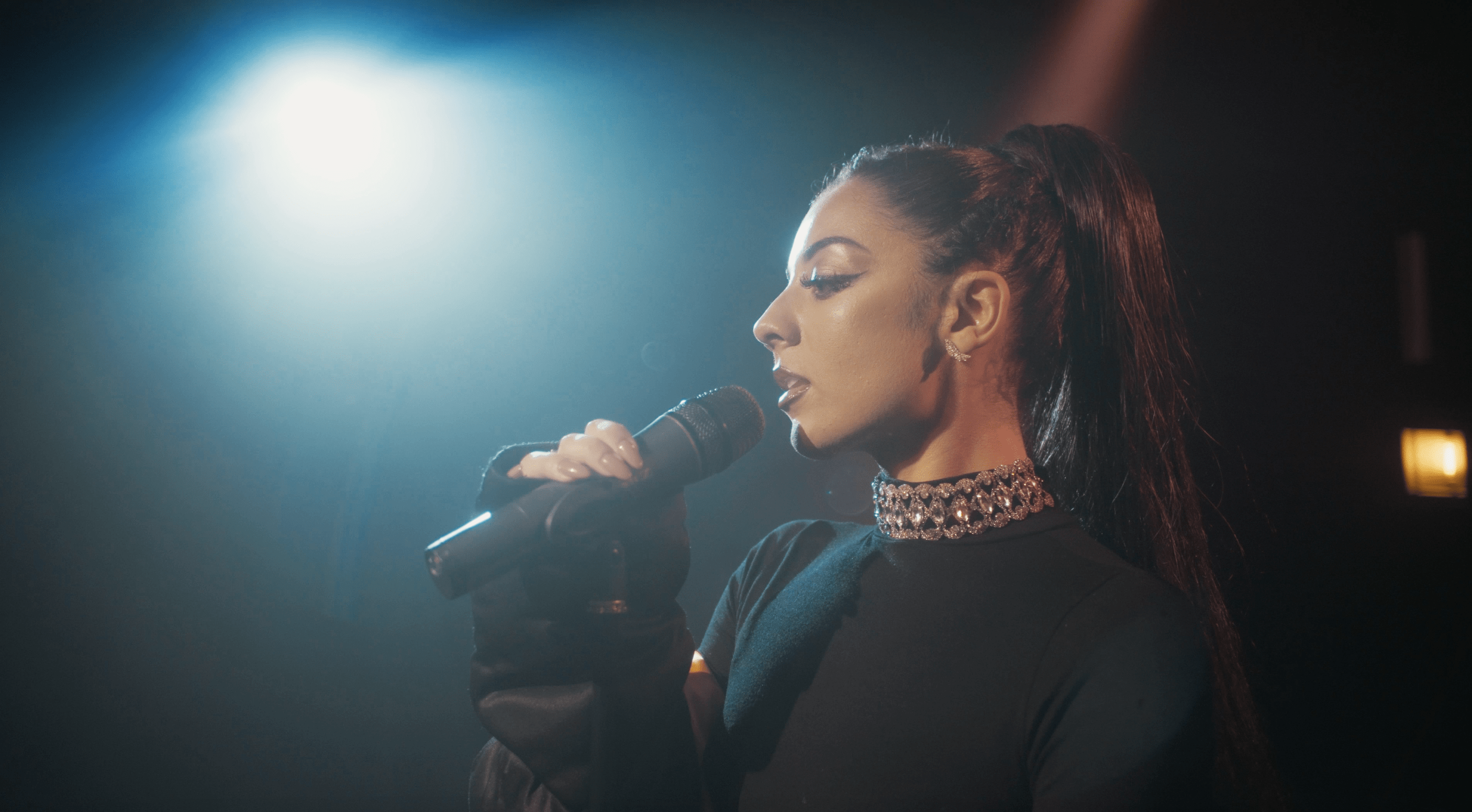 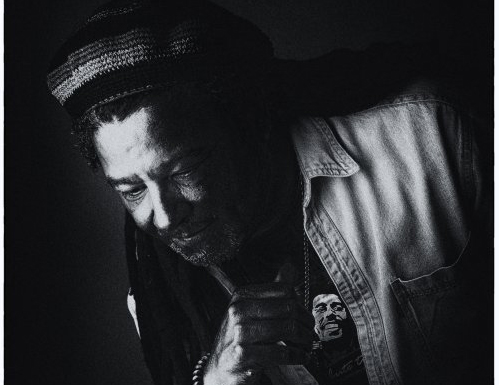 Malcolm captures all the flavor of Marley's performance without the cost of a live supporting band.