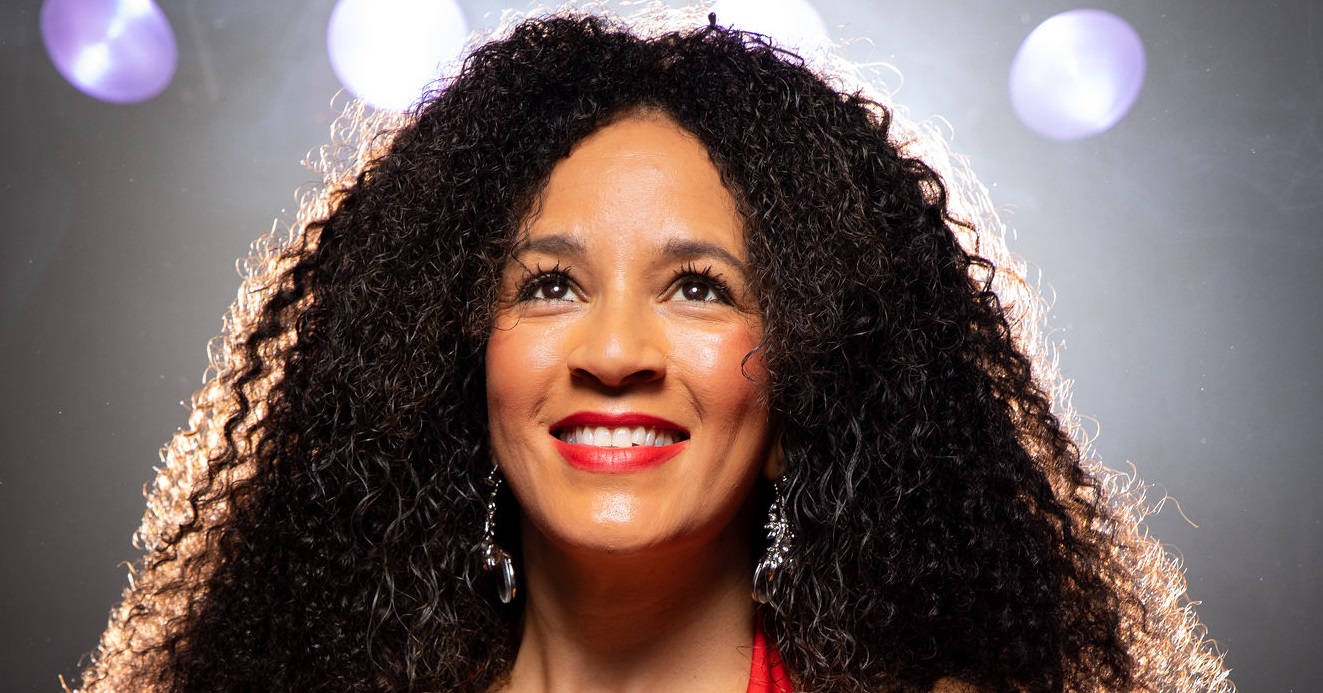 With all the hits from The Supremes and the Diana Ross solo years,  her show has everything with an uncanny likeness of the younger Diana.

If you want to sing and dance all night bringing back the memories of yesteryear then this could be the complete package for you.

Daniel Winters & The 60s Rewind takes you back to the 60s with a show packed with classic hits! 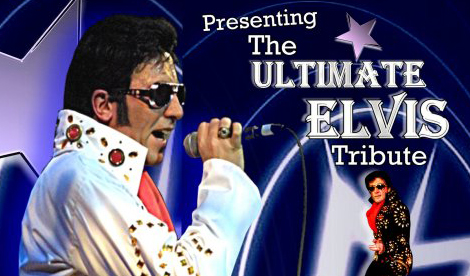 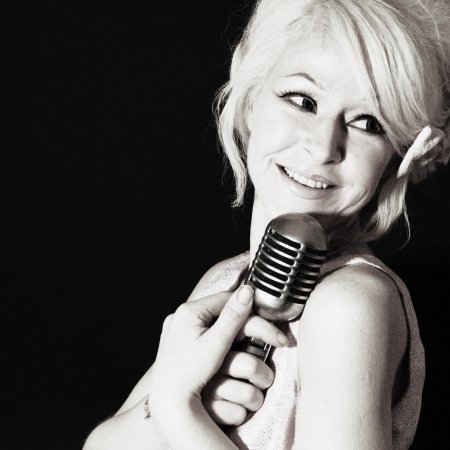 Hayley Smith is an expert tribute to the golden age of music that she loves with a passion. 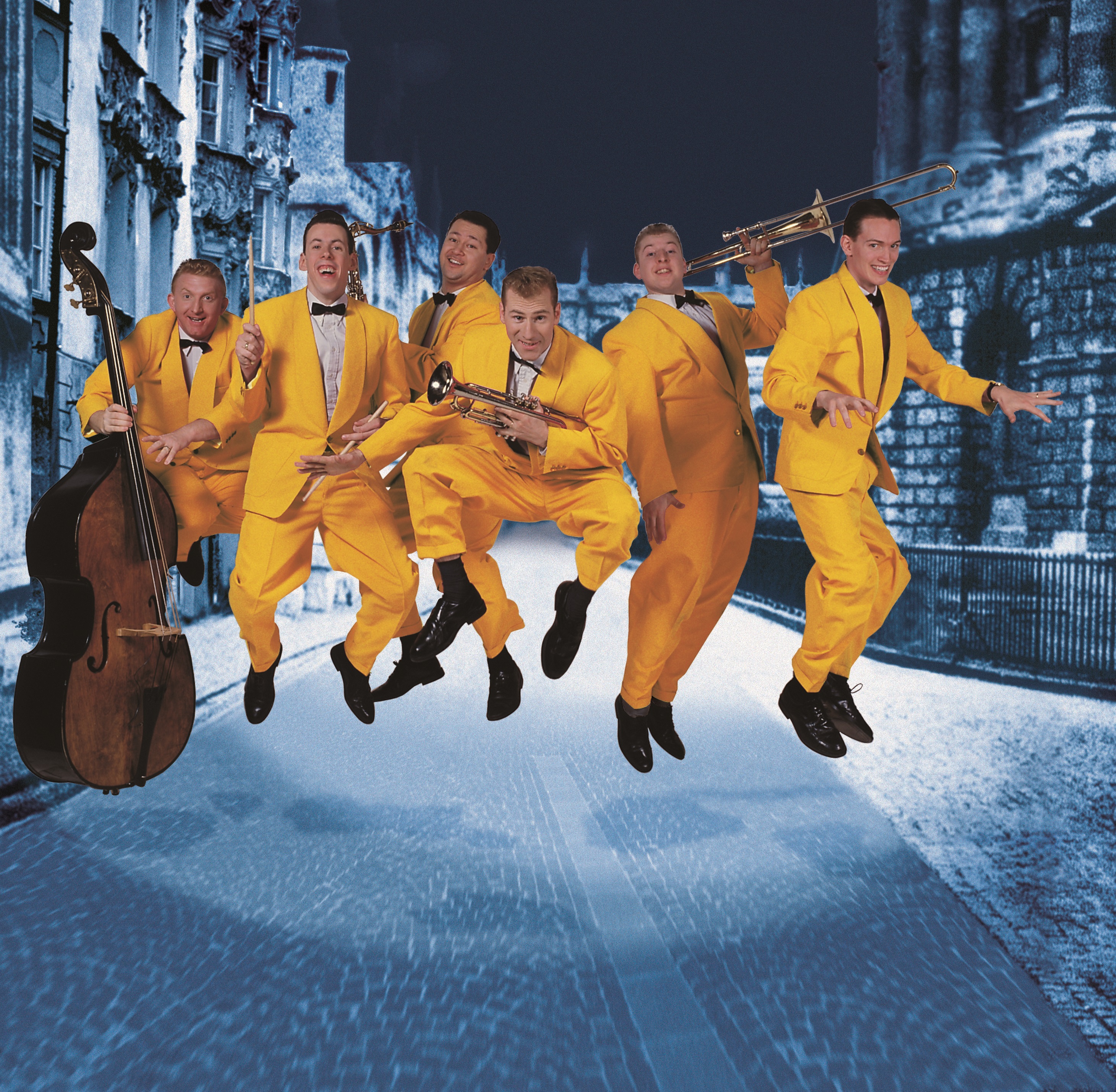 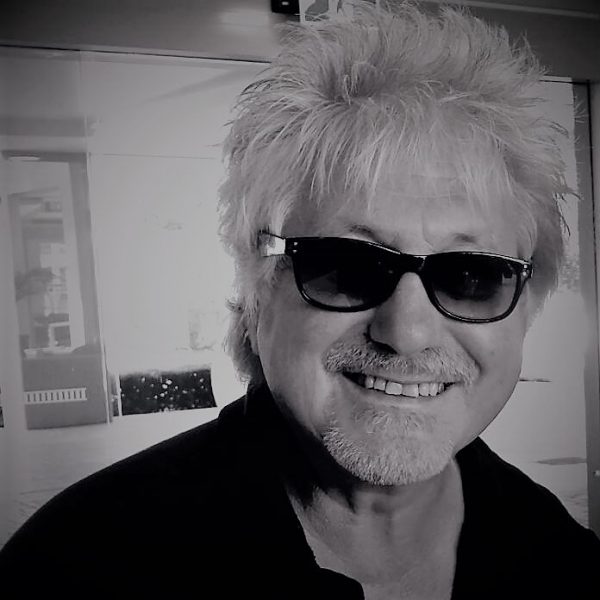 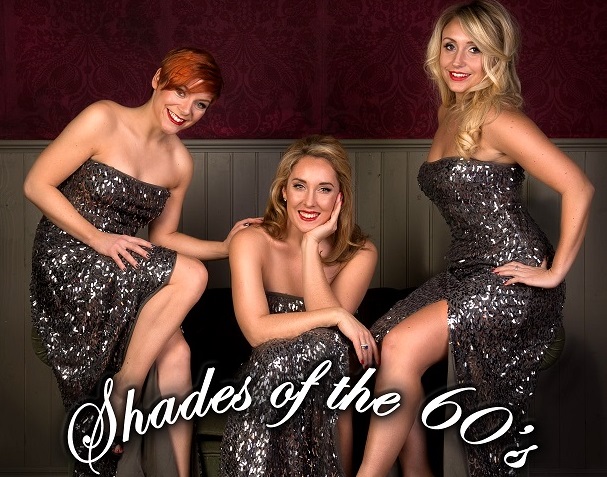 A fresh new look at the iconic 60s era that changed to music of the world.. 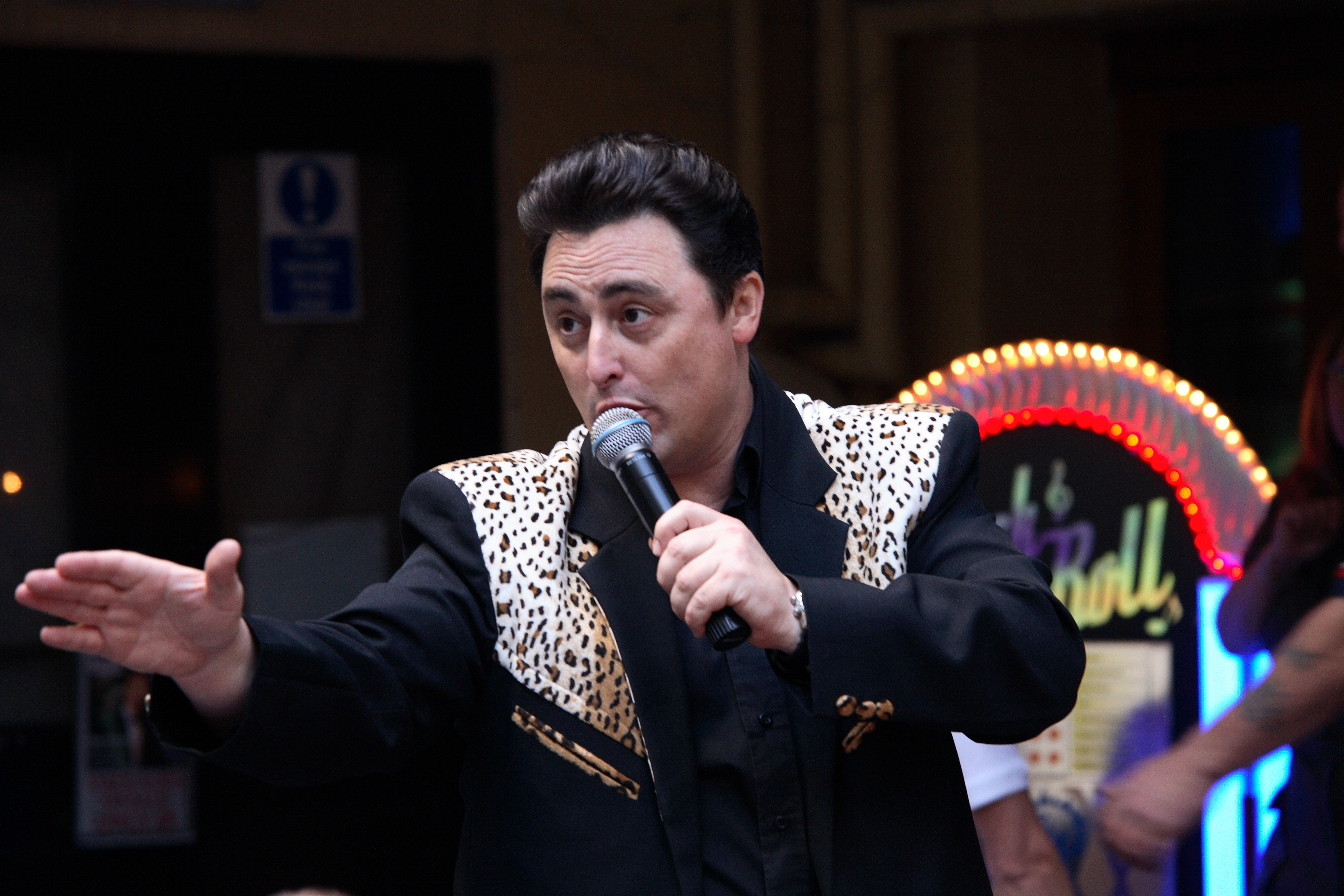 Vince now performs his Rock & Roll Jukebox Show all around Europe, with all the fantastic sounds of the American Rock & Roll sound book.