Since starting way back in 2007, My Winehouse has toured throughout the UK, Hong Kong, Tanzania France, Belgium and Switzerland. She has wowed 40,000 Centenary Party goers on the V Festival Stage and has worked for some of the biggest corporate entertainment companies including:- P&O , Warner, British Airways, Hilton Hotels, Chicago Rocks, Q Hotels, British Holidays, Butlins   and UK Pride Events.

The Stage  hailed My Winehouse as one of the top 10 Tributes.

The Sunday times quotes Laura as Britain’s best Amy. This show is so accurate that at a show before Amy died at Gilgamesh in Camden Town the paparazzi where fooled into thinking the real Amy Winehouse was performing.

Laura has also appeared on Celebrity Scissor Hands and has raised  thousands of pounds for charity.The My Winehouse show takes songs from the multi-platinum selling albums Frank and Back To Black along with other songs from Amy’s live shows.

The show can be booked as solo or with a live band which can be augmented with a full brass section and backing vocalists if required. 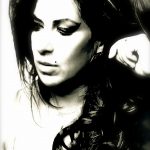 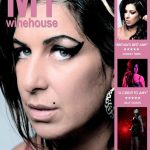 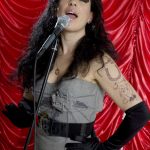 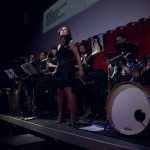 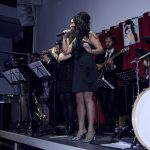 Since 2007  she has been recognised as the best and most authentic ,naturally, to Amy. They all say that but you simply have to go and see to believe

“Laura is the best tribute to my Amy , go and see her with her band they are outstanding “ – Janis Winehouse

“ You do Amy proud, don’t stop doing what your doing “ – Billy Ocean

FLISS GORST , who has just released her Album reaching No5 in the Jazz Charts , will be directing The My Winehouse Band  with Quality musicians who  regularly play venues Ronnie Scots, Jazz Cafe , Pizza Express Live Soho  & Camden’s Poppys

Fliss Gorst has enjoyed success as a saxophonist, band leader, composer and arranger since arriving in London in 2011. Renowned for her big tenor saxophone sound and ‘’gorgeous phrases’’ (London Jazz News) Fliss is an enthusiastic band leader  As well as running various ensembles Fliss often hosts the Vandojam at The Spice of Life and endorses Vandoren reeds. Her love for swing greats led her to form ‘The Fliss Gorst Band’ in 2012 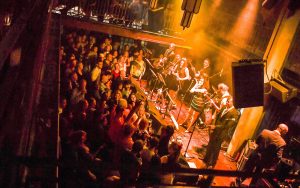