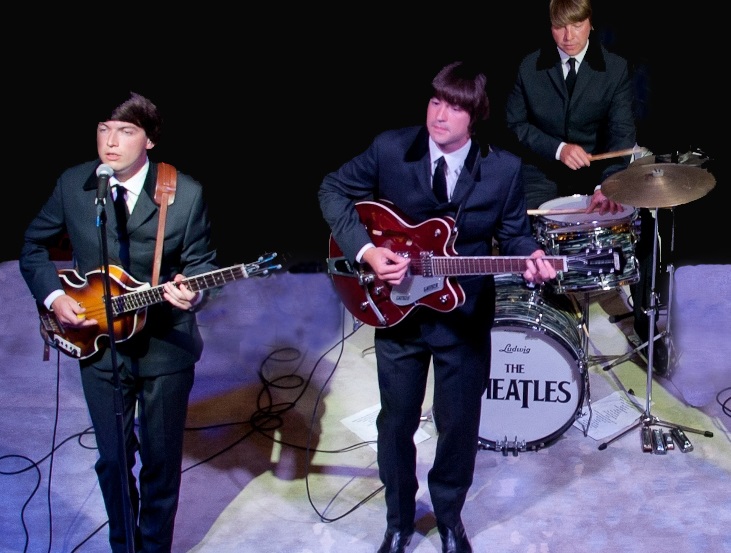 The Cheatles have been performing at top venues throughout the UK, Europe, and the Far East, rapidly building up a huge reputation and following.

Three decades after the hysteria of Beatlemania, The Cheatles will transport any audience back into the swinging sixties, creating the ultimate feel good factor.

Now firmly established as one of the finest Beatles tribute bands around, The Cheatles have been performing at top venues throughout the UK, Europe, and the Far East, rapidly building up a huge reputation and following.

There are Beatles tribute bands and then there’s The Cheatles; a five-star act from the North West of England. Startlingly authentic, The Cheatles recreate the original look and feel of The Fab Four with the utmost precision. The look is sharp and the harmonies are second to none.
Performing two sets of absolute classics, The Cheatles can also call upon some hidden gems; some of the most choice ‘B’ sides and all the secret Beatles oldies that are most requested yet never get played!

Having firmly established themselves as one of the UK’s very finest vintage Beatles tribute acts, they’ve generated quite a following. Performing for, and in some cases with, some of the biggest household names they’re the VIP’s choice. In a market with so many options this is no mean feat! Just some of those names include Jamie Oliver, Paul Scholes, the Hong Kong Jockey club, Formula One, David Tennant, John Major, Nelson Mandela, The Emirates 7 star Hotel in Dubai, Tesco, Waitrose, Sainsburys, Morrisons, Nestle and many many more! 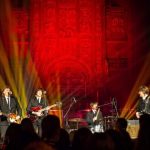 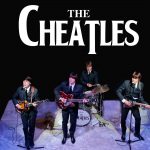 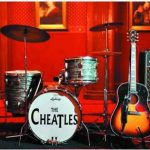