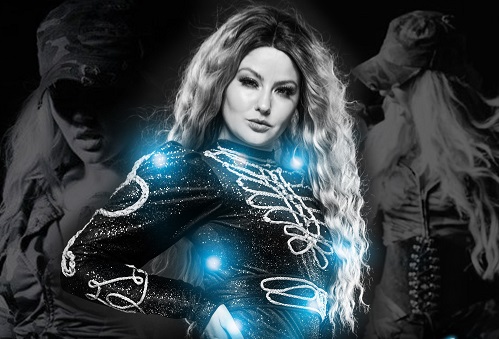 If you want a seasoned entertainer that's the next best thing to the real artist themselves then look no further!

This Beyonce Tribute Act by Lauren G is one of her busiest and most sought after shows being praised for her likeness in vocal delivery, presence and choreography.

If you want a seasoned entertainer that’s the next best thing to the real artist themselves then look no further!

Lauren G is a singer, dancer and multi tribute act performing shows dedicated to some of the biggest names in music including Beyonce, Rihana, Jennifer Lopez, Katy Perry, Zara Larsson and Cheryl. – A Multi-Tribute shows available on request.

Lauren featured on the ITV show X FACTOR as part of girl group Project A making it all the way to the judges houses, she then toured all the UK Arenas with Kylie Minogue as an opening act on her Aphrodite Les Folies Tour. 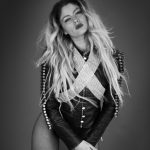 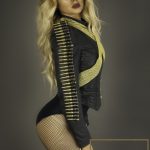