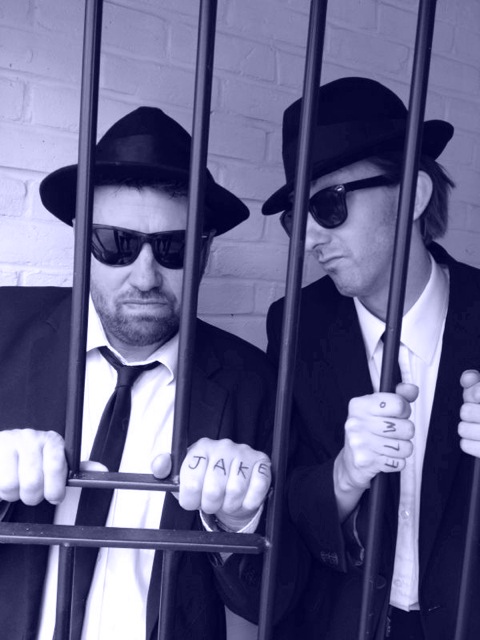 They have been performing their show for over 14 year to great acclaim, at weddings, private and corporate events throughout the UK and abroad. The Blueprint Blues Brothers Tribute show the original high Octane show consisting of Paul ‘Jake’ James alias Joliet ‘Jake’ Blues strong soulful voice, some crazy dancing, attitude and banter. With partner in crime Ant Owen as Elwood Blues, playing live harmonica, vocals and even more crazy dance moves, these guys love to have fun and entertain you, they are “The Blues Brothers”

Available for meet and greet at Weddings, birthdays, Anniversaries, Corporate and special occasions with the infamous Blues Mobile an original from the cult film The Blues Brothers The show comes fully self-contained with full PA, lighting and Backdrop included Also available with an 8 piece band.

A disco can be provided with the show, this is available until midnight, to carry on after midnight, prearranged or on the night is available on request. A large database of music is supplied from 50’s 60’s 70’s 80’s 90’s 00’s to present day and is Dj’d through the evening, requests are available on the night. 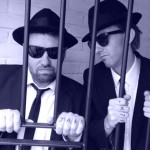 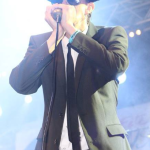 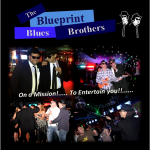 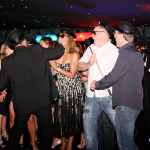 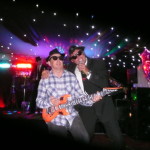 6th Sept 2014 Wedding Elcot Park Hotel, Newbury
Blueprint Blues Brothers
Thank you both for last night, the music was great, all the guest commented on how good the music was. Better than we could have imagined. Cerie and Dave Paton

Wedding August 2013 Worthing Sussex
Hi, we would like to thank you so much for last night. You were amazing, funny and blew the roof of the venue. I think everyone that was at our Wedding was clapping, singing, dancing. You Guys are just Amazing. Thank you again and I’m pretty sure I’ll be seeing you again.. Hopefully soon. Many Thanks from Emma & Lee Gosling

Wedding Lymm Cheshire June 2012
Hi Guys, just wanted to say a huge! Thank you, for an absolutely fabulous night, and making our wedding, one to remember. We’ve not stopped talking about you both, so much energy your voices just fantastic
We’re Blues Brothers fanatics seen all the shows but you’ve got to be the best we’ve seen
See you both again in a few months at our friends wedding, can’t wait.
Many Thanks Chris and Emma

Joint Birthday Party Glasgow November 2011
We had a joint 50th and 21st birthday party. The guys provided disco music before the performance and they had the volume and type of music spot on, they advised me of a good time to begin the performance and they were spot on. When they began they were amazing! The dance floor was jumping all night and my friends and family, young and old, said it was the best night they have ever had. I would recommend these guys to everybody who wants a fun night. Well done and thank you. Moira

Tribute Night
This booking proved a big success. I have had nothing but positive feedback since the event. Various people described the whole evening as one of the best that our club has put on. (it is fair also to attribute some of this praise to the excellent meal we enjoyed). The act was lively, entertaining and had everyone rocking from start to finish. Our social functions are generally well supported and the people need no invitation to get up and dance but the “Brothers” ensured the post-dinner spell got off to a flyer. A big thank you to them and to yourself for your organisation.
John

Wedding Alan and Laura Valley International Park Carluke 8th July 2011
A huge thank you to you both for making our wedding reception go amazingly! Our guests absolutely loved your act (and your energy!) and you gave our wedding an extra special something! I must apologise that I didn’t make it past 11pm! I was exhausted after a long and exciting day- I went back for a freshen up and woke up the next morning!!! Thank you again for a fabulous night!
Laura and Alan