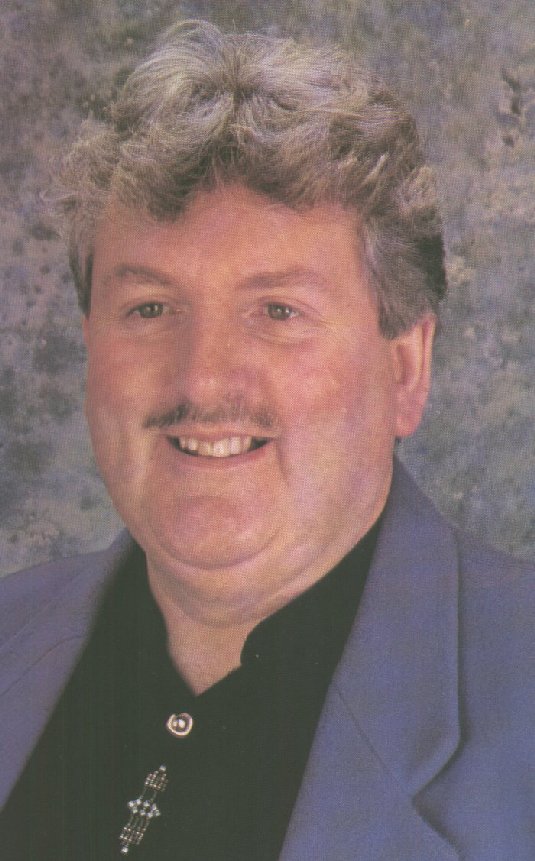 Bobby Bender is one of the most hard working, original and versatile comedians on the circuit today.

Comedian – Bobby Bender is one of the industries hard grafters.

Bobby Bender is one of the most hard working, original and versatile comedians on the circuit today.

Bobby Bender could be at an important celebrity dinner, corporate party, social club or/and a stag party, all in the same week and still get the same result ! Massive applause. On the After Dinner Speaking circuit he is a great all rounder but especially popular on Boxing dinners.

Bobby Bender is famous for his originality and writes many of his own jokes and material, coining the phrase, often copied, rarely bettered.

Bobby Bender is a professional comedian, based in Manchester with over 20 years experience, entertaining audiences of all types and all ages. Bobbies material is flexible and can be made to suit all types of nights from stag nights to pubs, clubs hotels or theatres. Noted for his quick-fire wit he is well suited for any situation.

He is a dedicated and thorough professional, rehearsing his act to the split second, ensuring perfection, even waking in the middle of the night to finish off the perfect joke.

Bobby has worked with many famous faces over the years and is an experienced and hilarious after dinner speaker.

Bobby works frequently on TV having appeared on BBC’s “Last of the Summer Wine”
and ITV’s ” “Coronation Street” among many. 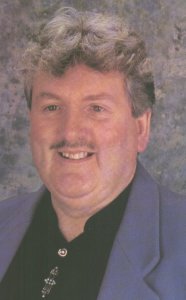