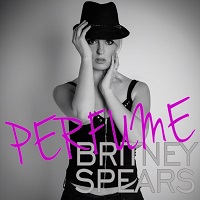 If you are looking for a Britney Spears Lookalike to attend your upcoming event, you can rest assured your guests will be star-struck with the likeness to Britney Spears that Michaela prevails!

If you are looking for a Britney Spears Lookalike to attend your upcoming event, you can rest assured your guests will be star-struck with the likeness to Britney Spears that Michaela prevails, even Britney Spears herself couldn’t believe the likeness shared between them both; so much so, that she asked to see Michaela in the flesh for herself in November of 2014. The superstar later uploaded a photo of the pair side by side onto her social media web-pages to show the world.(Below)

Not only does Michaela look like Britney, but she even sounds like her, performing an amazing live Tribute Show which incorporates replica costumes and dance routines inspired from Britney’s live shows and iconic music videos!

Michaela completes every show with a meet & greet after her performance. Audience members and party guests, can then have a one-to-one photo with her if they wish, at no extra cost.
Michaela is Available for a variety of events including; Birthday parties, Weddings, Corporate events, Meet & Greet, Mix and Mingle, Photographic, TV Productions, Advertising, Sports events and more…

Notable past projects have included;
Starring in The Kaiser Chiefs Official Music video, Appearing on TV for, NBC, BBC, ITV, Channel 4, MTV, and more… Promoting Britney Spears’ Fragrance lines for Elizabeth Arden. Taking her Tribute show worldwide & doing lookalike appearances in, Los Angeles, Las Vegas, New York City, Dubai, Istanbul, Turkey, and Singapore to name but a few.
The list of reasons to hire Michaela as Britney goes on, but you won’t fully appreciate the hype until you book her for yourself. 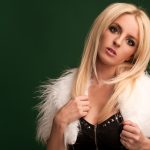 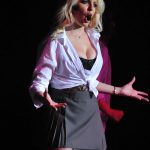 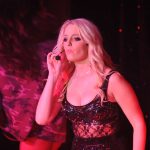 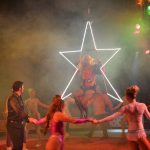 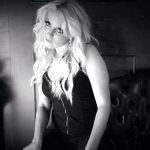 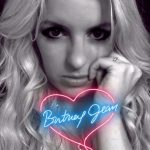 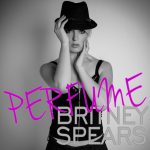 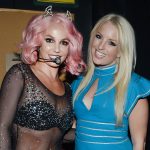 Click The Picture for Justin Timberlake details and video.