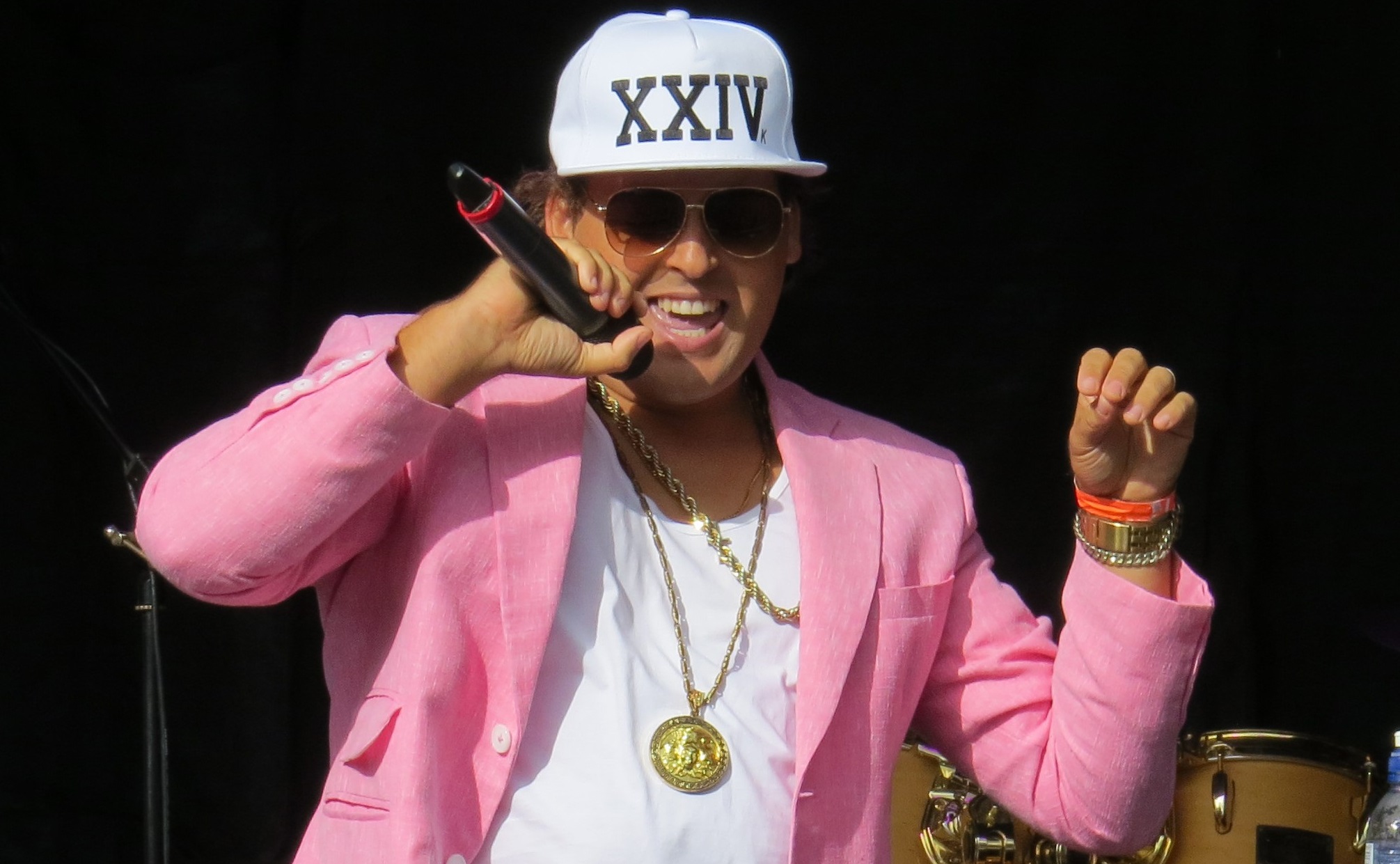 Fronted by the incredibly talented Glenn who has been described as “the next best thing to Bruno Mars”.

Fronted by the incredibly talented Glenn who has been described as “the next best thing to Bruno Mars”. He looks, sounds and moves just like the man himself. He’s been performing since he was very young, winning multiple talent competitions from the age of just 8 years old.

After being told repeatedly about his likeness to Bruno Mars, in mid 2014 Glenn put together his tribute show originally titled ‘The Bruno Mars Experience’. Just over three years later, the show has now been been re launched as MARS Live.

Performing all over the UK to audiences of thousands, this highly entertaining and energetic show even features a full live band that even moves Hooligans’. Making ‘MARS Live’ the closest thing to Bruno Mars you will find.

Mars Live has been nominated at The National Tribute Awards for two consecutive years.

Featuring all of Mars’ greatest hits including “24k Magic”, “Locked Out Of Heaven”, “When I Was Your Man”, “Just The Way You Are” and of course the massive hit “Uptown Funk.

This show is packed full of energy, guaranteed to entertain the masses. 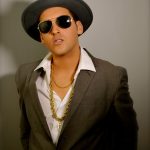 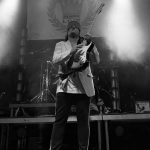 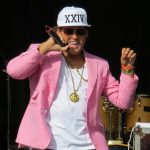 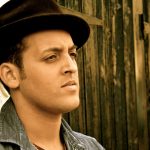 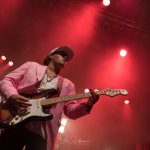 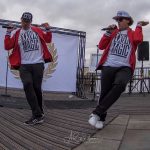 Versace On The Floor

Calling All My Lovelies

When I Was Your Man

Just The Way You Are

Locked Out Of Heaven