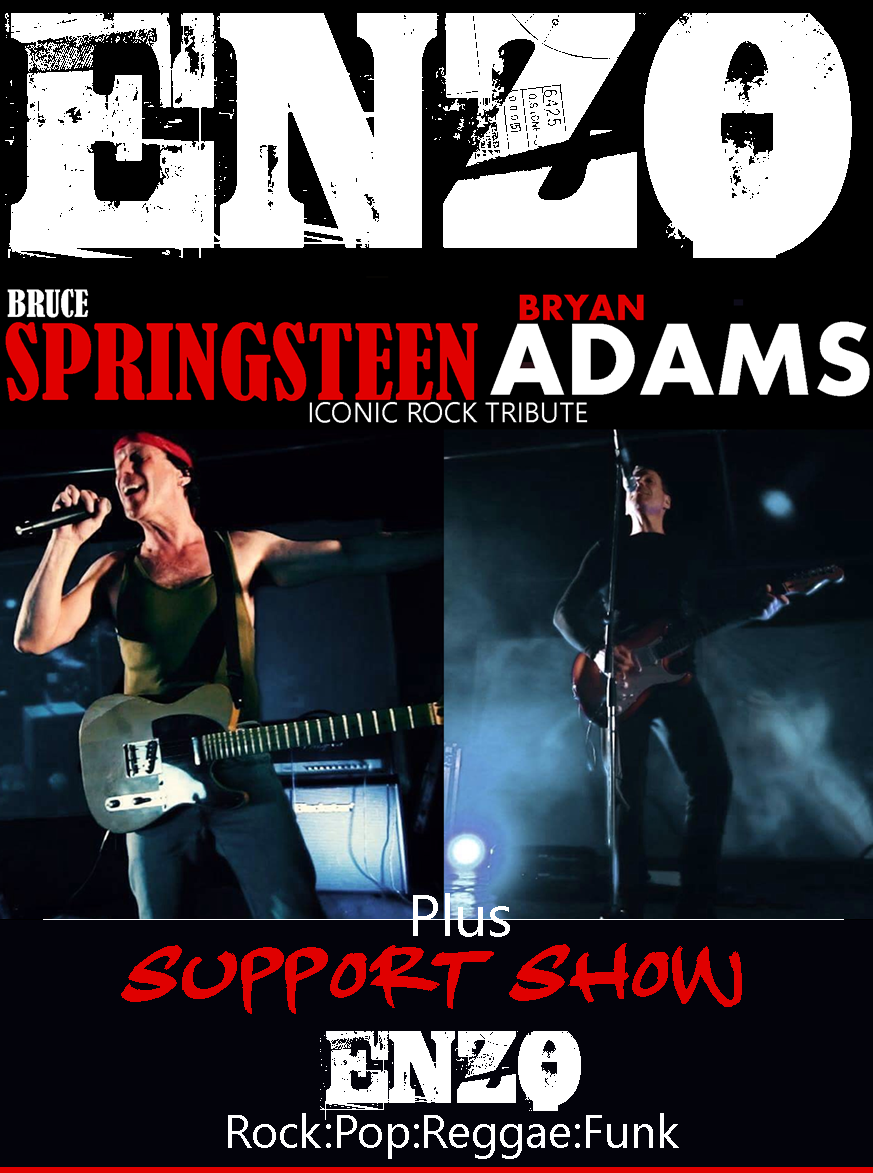 With his roots in Rock, Enzo has played many genres of music from Rock/Irish/Country Rock to Blues and Disco

This eclectic mix has resulted in a blend of music that takes in Rock /Pop /Disco/Reggae and Funk But always with a smile and always with a passion, its with these qualities that Enzo created the Bryan Adams and Bruce Springsteen tribute act show.

When Enzo began researching the history of the legend of Bruce Springsteen it soon became apparent that this was going to be a passion that would take over his every spare moment and ensured that there was no bigger fan than… Enzo himself.

The result is this Amazing and heartfelt tribute to Bruce Springsteen with a 5 metre on screen projection and full lighting show ensuring that you will feel like you have just been to the Concert of the man himself! 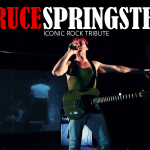 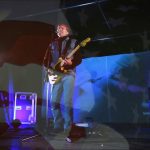 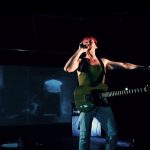 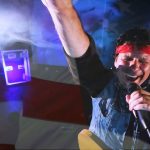 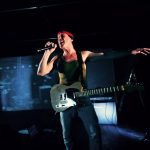 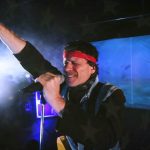 Following the successful launch of his legendary BRUCE SPRINGSTEEN Tribute Enzo was constantly asked for a Bryan Adams Tribute and as a long term fan it seemed a natural follow up project and hence the “Iconic Rock Tribute “ SPRINGSTEEN V ADAMS was born .With a selection of such Classics as “Summer of 69”, “Run to Me” and “When your Gone” from Bryan Adams with a 5m On Screen Video Projection and full lighting show you are guaranteed a night to remember. 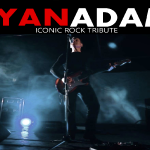 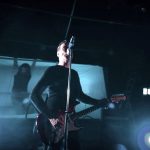 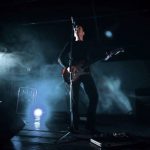 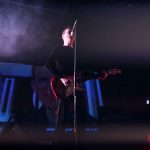 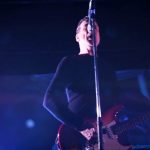 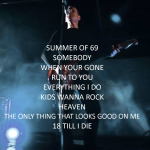