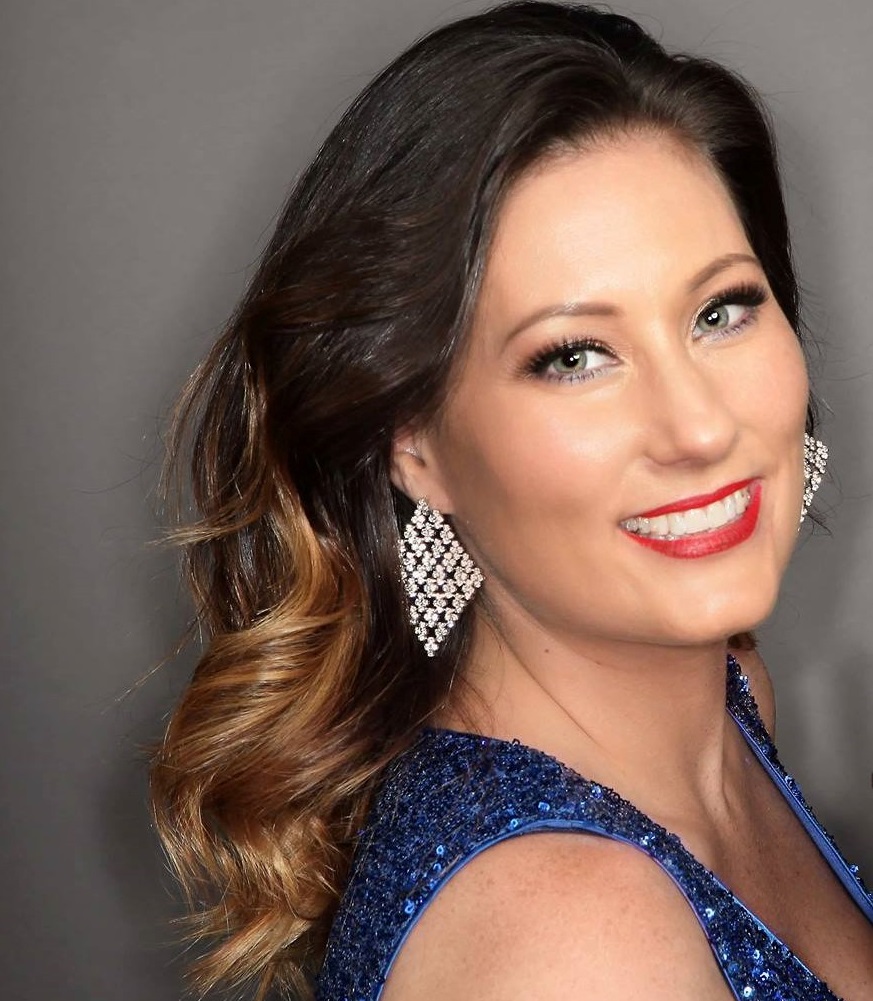 She is an extremely professional and accomplished act who will suit any event or venue seeking a vocalist who will leave their guests on the dance floor having the time of their lives.

Greater Manchester based Danielle is an incredible, versatile vocalist and performer, She is perfect for evening wedding entertainment, Corporate events, Functions and Private parties.

Danielle has great ability to light up a room with her stunning vocals covering a wide range of styles and genres from Motown through the 70’s, 80’s to the present day.

She is an extremely professional and accomplished act who will suit any event or venue seeking a vocalist who will leave their guests on the dance floor having the time of their lives.

Danielle has been performing professionally since 2004 after joining one of the UK’s top function bands. During her time with them she was given the chance to perform for thousand’s at various high profile corporate events and numerous venues countrywide, travelling to parts of Europe entertaining the troops on British military tours, as well as performing at some of the most prestigious 5 star hotel chains in the Middle East.

In 2008 Danielle joined the UK’s largest nostalgia show producers for three national theatre tours and in 2010 she began work as production vocalist for Carnival Cruise Lines, and made her Panto debut later that year as Princess Jasmine in Aladdin.

In 2012 Danielle joined the team at Royal Caribbean Productions and Azamara Club Cruises as featured singer onboard both the Azamara Journey and Azamara Quest. 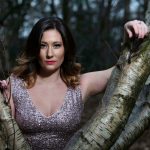 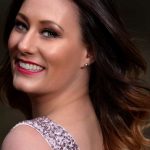 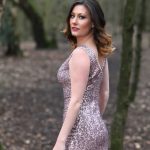 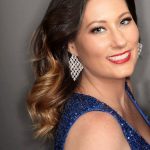 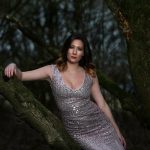 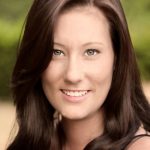 Sweet Dreams (Are made of these)

Will You Still Love Me Tomorrow

Dancing In The Street

Stop In The Name Of Love

Needle In A Haystack

I Love Rock and Roll

One Way Or Another

How Do I Live

It's All Coming Back To Me Now

I Will Always Love You