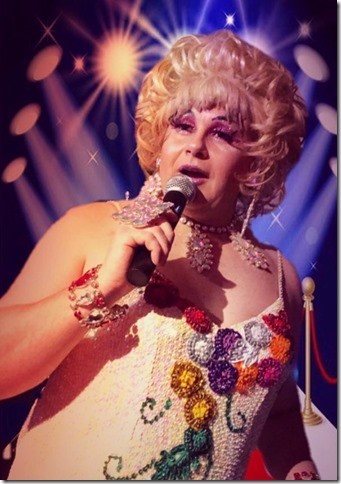 Drag Queen Daisy B. Quick is possibly one of the most travelled Drag Artites in the UK regularly traveling between London and Manchester such is the demand for this mistress of quick wit.

Drag Queen Daisy B. Quick is possibly one of the most traveled Drag Artites in the UK regularly traveling between London and Manchester such is the demand for this mistress of quick wit.

Popular for all types of functions Daisy is a perfect comedy compere, comedienne and DJ. 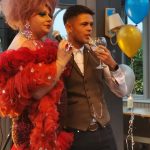 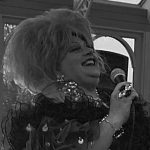 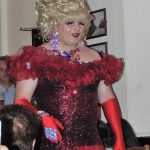 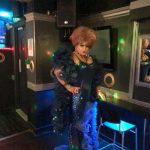 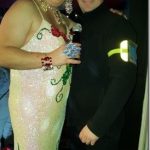 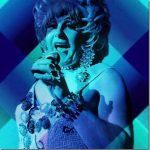 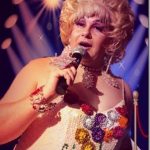 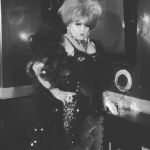 Drag Queen Daisy B Quick Biography, how it all started…

It was back in February 2001 was when I was thrown in the deep end and become a Drag Queen.

On the 30th November 2000, sadly my mum passed away and was not feeling myself. Then on the on the 5th December 2000 I received a phone call to say there was a position became available in Benidorm as a rep and dance teacher (Line Dancing). At this point I explained over the phone that mum had just died and didn’t know really what was happening with my dad. I had a chat with dad who said to me “Mum wouldn’t want you holding you life back and he said I could go” although I was worried about him.

I called them back and said that mum’s funeral was the 12th December could I come after that. To which they replied “Yes that is fine”. So I flew out to Benidorm on the
19th December from Manchester.

After two months of being in Benidorm and working within the all-inclusive Chain. My boss called me and said Dominic I need you to meet me in the Hotel Fenicia at 7pm as I need you to do a show, to which I replied you are aware it is my night off. He said yes but I need an act on and we have chosen you. I said ok.

So, I was thinking of a country and western theme shoot outs, line dancing and games.

When I arrived at the hotel I ad my evening meal with the guests and then met the boss at the side of the stage. Now to give you an idea of the room in the Hotel Fenicia, if you are looking at the audience from the stage, on the left hand side of the stage is totally Spanish, on the right hand side is guests from the UK and in the middle in front of you is a mixture and the children sat around the floor.

I explained to him that I didn’t have a clue what to do or even how to put make up on. To which he replied “You have friends that are Drag Queens, don’t you? I replied and said “Yes”. Then I was told to just copy them.

By this point he had left the hotel so I could get on with it.

My first ever number was ‘I Know him So Well’ and the show went down a storm and at the end I got a standing ovation.

Since the time I had in Benidorm upto the time now I have never looked back and only moved forward with my show.

I am currently working at Flame night club in Luton on Friday and Saturday nights which I enjoy.

Apart from working in Luton I have also worked in Chester doing Drag Shows and DJing at the Commercial Bar and Hotel.