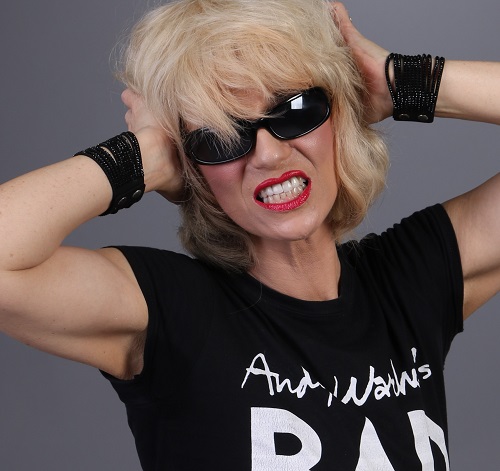 Blondie & the 80s – A Tribute Act from Fiona Shaw

Fiona Shaw combines a Debby Harry/Blondie tribute with an 80s night theme that remembers all that was great about the 80s.

Debby Harry was the lead singer of Blondie who came to fame on the back of the Punk Rock & New Wave era of the early 1980’s. She is an iconic legend with pop cross over music such as Atomic, Sunday Girl, Heart of Glass & many more…

Fiona lived the 1980’s and sings all the best songs of that decade with a genuine love and passion for the music.

Fiona Shaw brings you her own special Atomic tribute to the Florida born singer/songwriter ‘Punk Icon’ Debbie Harry, and the songs of the band ‘Blondie’ who encapsulated the New Wave, Punk Rock & Pop genres as it transgressed the late 70s to the early 80s.

Delivering all the biggest hits from the gentle reggae style of The Tide is High & Islands of Lost Souls through to the Rock Chick’s dynamic tracks like Call Me and Hanging on The Telephone. One Way or Another she will wow her audience, whether they were originals fans of the smash hit no.1 albums such as ‘Parallel Lines’, or the new younger retro fans of today who have present memories of Maria.

Debbie (born in 1945) now aged 70, is still performing to the present day, and Fiona Shaw will help to re-live the whole history Debbie Harry in this dynamic one hour show that is supported by a 75 minute 80s Dance set, plus all the hits of the era pre performance, throughout the interval and to conclude the night. 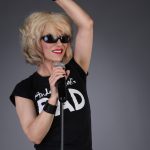 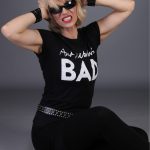 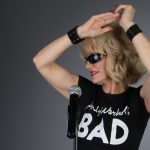 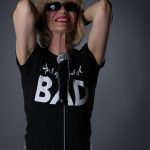 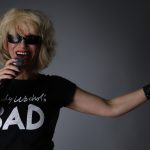 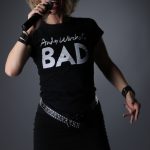 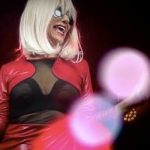 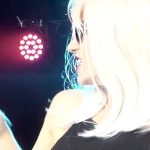 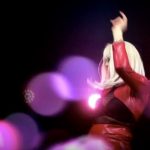