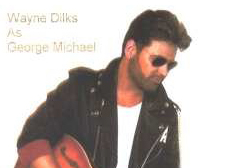 As seen on Stars In Their Eyes (Feb. 2002) Wayne Dilks Portrays Superstar George Michael in this outstanding Tribute show.

This amazing show will take you on a journey from George’s Early years with WHAM! Through to his successful solo career.

Performing those everlasting hits such as Club Tropicana, Wake me up before you go-go, I’m your man, Faith, Fast love, Outside (complete in L.A cop uniform as seen on stars in their eyes!) and of course hit’s Amazing and Flawless from his latest No.1 album Patience.

Wayne Dilks is the ONLY George Michael tribute with the true vocal range of George Michael himself that is why Stars In Their Eyes invited Wayne to perform his tribute on their 9-week live tour 2004. Such is his versatility Wayne can adapt to any venue, whatever the occasion. Whether you’re a nightclub requiring old WHAM!

Wayne is sure to satisfy even the most avid George Michael fan. Not forgetting the romantics, his tribute would not be complete without the timeless ballads Careless Whisper, Different Corner and Don’t let the sun go down on me. 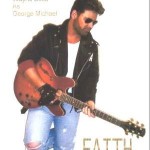 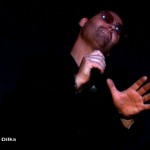 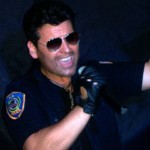 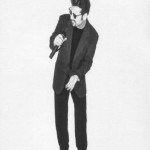 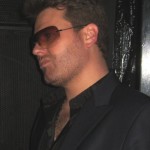 Just had to write and say what a fantastic time we had at The George Michael Tribute on 29th April 2017. We actually saw him at The Eagle on 11th March and loved him so much that we booked to see him again. He is the best tribute act my husband and I have seen. We had to pay a big taxi fare each way to get to you compared to a cheap taxi fare to The Eagle but it was worth every penny. Do hope you will have him back in the future. Just thought you might like this feedback.