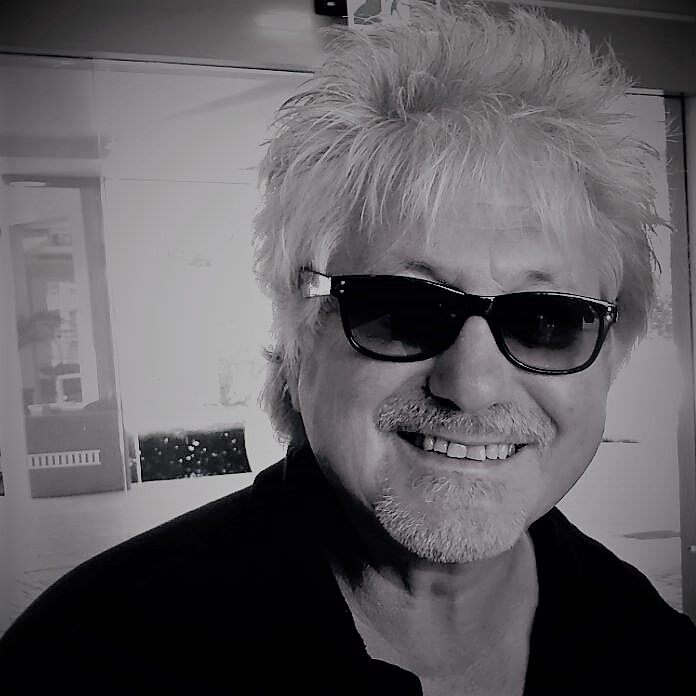 With Kev Lingard you are assured of a great night of entertainment from a very entertaining, versatile musician and charismatic Performer…With or without keys/piano

From 2005 – 2016, Kev Lingard was the Keyboard player and Vocalist with 60’s legends Herman’s Hermits, touring extensively with the band throughout the UK & many International tours of Australia, America, Europe,  & Scandinavia.

Back in the 90’s, Kev also played and toured with the band…”The New Amen Corner”…

Back in the 70’s & 80’s, Kev worked under the name “Kurt Henderson” as a pro-solo artist, on the cabaret circuit, clubs, pubs, and overseas in France, Malta, and Norway, also between 1983/86 appeared on several Clubland Command Performances!

Besides an illustrious career in music, Kev has also worked in TV and Commercials for over 30 years, his first job was in “Crossroads”! This was followed by many appearances in popular TV soaps including, “Coronation Street”, Brookside, Emmerdale and “Hollyoaks”.
Kev is now available as a solo keyboard/piano vocalist, and entertainer…performing his one man gig…!! 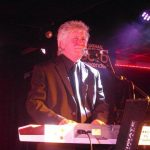 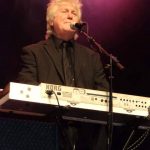 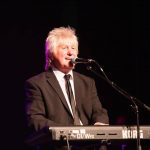 In no particular order