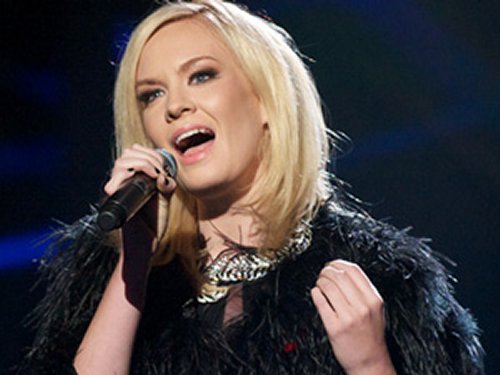 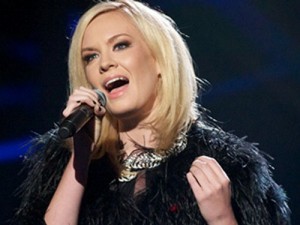 If your looking for an X Factor finalist who is a big draw and a real crowd pleaser….

Mention “Kitty” to anyone, and they will instantly know you are talking about the 26 year old Kitty Brucknell, who became a household name in a few short months. Kitty rose to fame in 2011 when she became a finalist on the eighth season of ‘The X Factor’ UK. Kitty captivated audiences with her outstanding theatrical performances, setting a new standard in scale and quality of production, and setting a precedent for all others to follow.

*International touring artist with major tours in Asia and the Middle East as well as a national profile in the UK and Europe.
*Celebrity fans include Lady Gaga, Kylie Minogue, Perez Hilton and more
*Known for her big voice and even bigger costumes

Since the being on the show, she has gained huge public and celebrity support, including Lady Gaga, Brian May, Kylie Minogue and many more, going from strength to strength, selling out shows across the country. Her style can be described as Britney Spears meets Muse meets “every dance record you’ve ever listened to”, and has a strong and loyal fanbase who call themselves “Kitty’s Divas”.

Kitty is much more than just a performer, writing and co-producing many of her songs, as well as having full input on her live shows, from designing video visuals, choreography, costumes, and live remixes.

Kitty has been performing throughout the UK, giving all fans a chance to see her perform live, and increasing her online fanbase to over 120,000 followers. In early 2012 she joined the other finalists on The X Factor Live Tour, and in January 2013 she took her Glamour and Damage Tour to Asia, gaining international credibility and support. 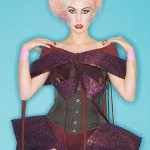 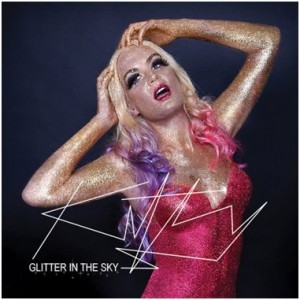