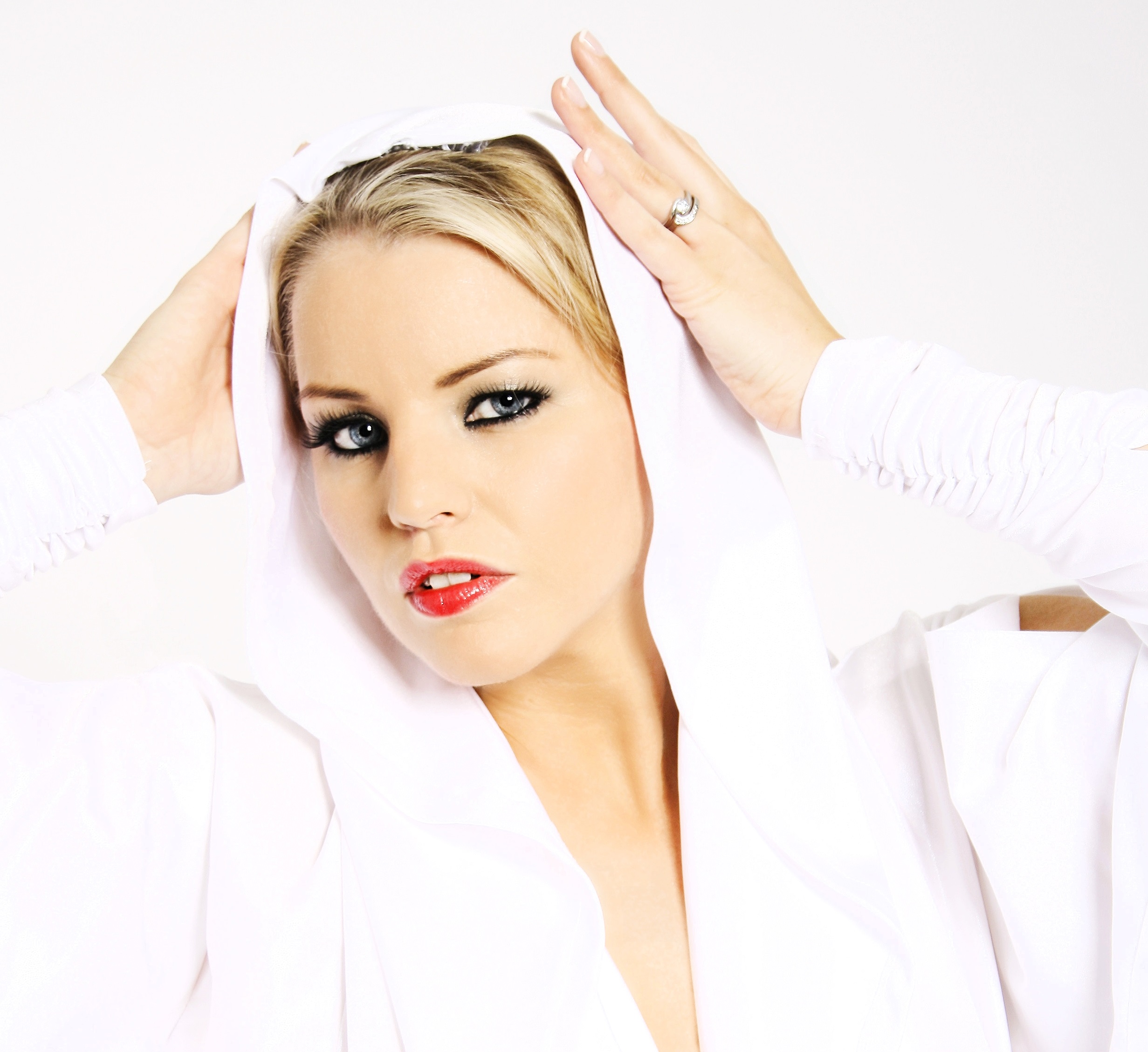 Many people and professional reviews have often said she is one of the most perfected “sound a-likes” to the pint sized princess.

Kylie Tribute Act – Miss Kylie has been performing her tribute show for over 17 years which has provided her with the opportunity to perform both Nationally and Internationally to places such as Dubai, Turkey, the Caribbean, Crete, Egypt, Cyprus, Tenerife, Rhodes, Spain, Malta and many others.

Natalie has an incredible likeness to Kylie, being only 5ft 2in with her tiny frame and very close vocals to the queen of pop herself, many people and professional reviews have often said she is one of the most perfected “sound a-likes” to the pint sized princess.

A choice of over 32 top 10 hits and over 8 number 1’s makes this tribute one of the most exciting & dynamic shows of all time and is guaranteed to fill dance floors worldwide.

Fully choreographed show including quality sound & lighting, available to venues of any size. The show is available with a LIVE band or with backing tracks. 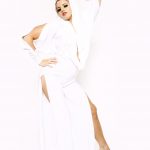 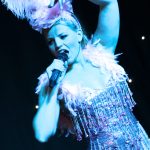 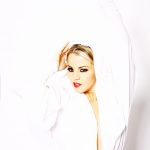 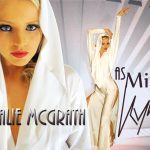 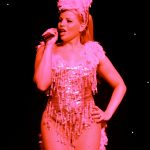 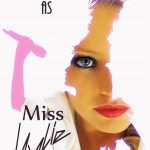 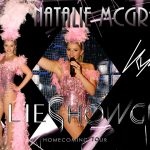 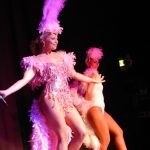 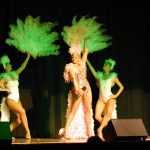 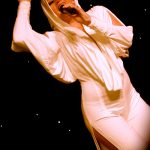 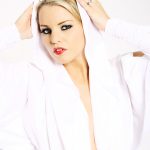 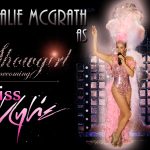