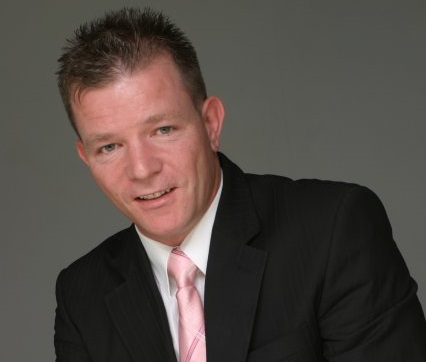 An outstanding North West Based comedian with his own unique, cheeky, yet uncompromising style

Lester Crabtree is an outstanding North West Based comedian with his own unique , cheeky, yet uncompromising style. Lester Crabtree has undoubtedly emerged as one of the most sought after comedians on the UK comedy & after dinner circuit today.

A self styled comedian who has perfected his own style of comedy.

Lester has had numerous TV and radio appearances including Ant and Dec’s Saturday Night Take Away, ITV’s Out From The Crowd and Sky TV’s ‘Just for Laughs’.

Lester Crabtree has fast emerged as a firm favourite in the UK and abroad and his versatility to perform to numerous audience types enables him to perform at a vast array of various events including corporate events, cabaret, cruise ships, sporting dinners, golf days, military functions, comedy clubs, theatre, television and radio where he adapts his material with ease.

Lester has worked in some fantastic venues all over the world including The Durban
Exhibition Centre in South Africa, Manchester United FC, and was chosen as the main Guest Comedy Speaker for the Abu Dhabi Oilman’s Annual Golf tournament, The Mike Tyson 2010 Tour and the FIFA World Cup Dinner at Leicester City FC. Lester Also appeared on The Largest Cruise Ship In The World – Oasis of The Seas – Performing a staggering 12 shows in 5 nights in 2014 for Royal Caribbean

Recently, Lester achieved one of his lifelong ambitions. Not only did he achieve this by meeting one of the greatest boxers of all time, “Sugar Ray Leonard” but he performed alongside him and interviewed the legend about his career.

Lester Crabtree is an outstanding unique comedian with the ability to perform at any type of function and this is what enables Lester to be selected time after time..

Never afraid to ‘Get Stuck In’

Clever enough not to offend 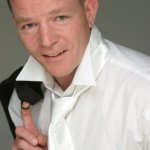 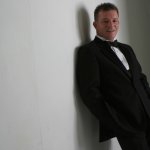 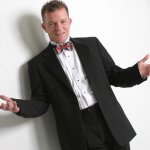 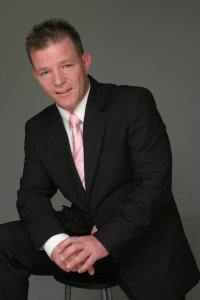