Luther Vandross and the sounds of soul is a unique and riveting solo tribute show to the worlds greatest soul singers, performed by one finest entertainers in the UK, one exceptional vocalist, Harry Cambridge sings to perfection hit after hit.

Despite the fact that that he’s sung and entertained from a very early age, including a brief spell on the West End stage with the National Youth Theatre, Harry’s singing career really took off after appearing on Granada Televisions “Stars In Their Eyes” as Luther Vandross. The producers were so impressed that they asked him to return for TWO more special shows!

Re-live the magic of Luther Vandross, one of the greatest soul artists America has ever produced, plus on request, hear songs from Lionel Richie, Marvin Gaye, Barry white, Al Green and many more…

Luther Vandross and the sounds of soul is a unique and riveting solo tribute show to the worlds greatest soul singers, performed by one finest entertainers in the UK, . From emotional ballads such ‘Dance with my father’ and ‘ A house is not a home’ to the triumphant and foot stomping ‘Aint no Stopping us now’ the hits keep coming. 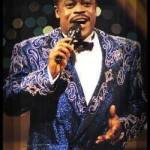 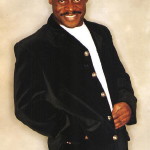 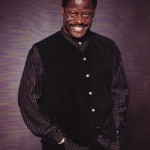 Just some feedback for you. Harry performed at my venue last night and was absolutely superb. He got people up dancing very early into his first set and by the end of the night the crowd didn't want him to leave. He has a fantastic voice and really sounded like the real thing. Highly recommended act. Thank you Regards Dave Fletcher. Chairman Ashby Road Sports Club
Dave Fletcher 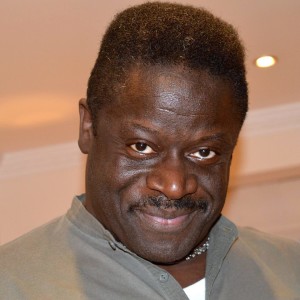