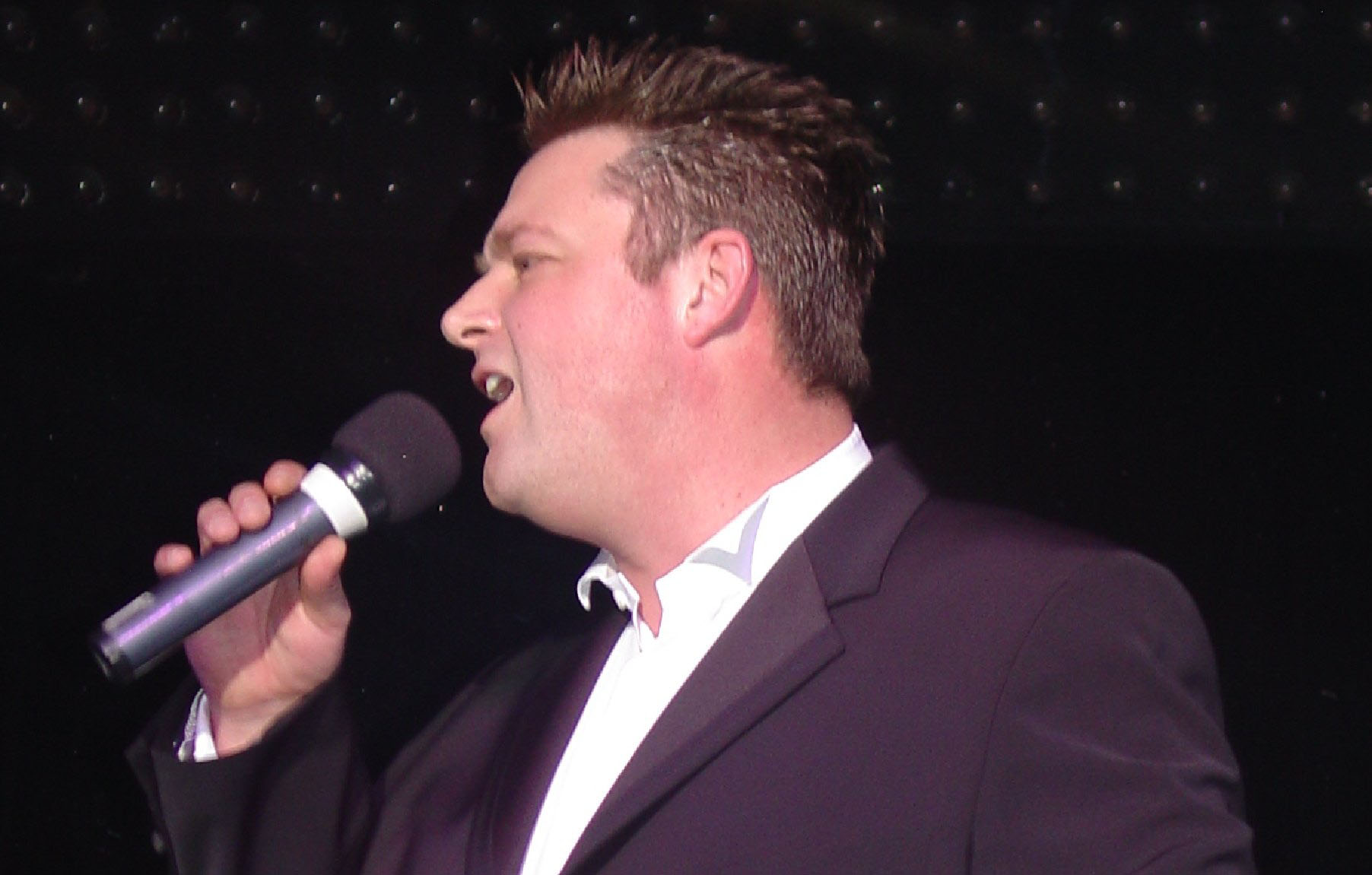 Outstanding comedy vocalist with a big voice - available for weddings, corporate events and parties all over the North West

Martin Gregory Lambert is one amazing performer, just look at the comments on his YouTube video clip . . .

All our Entertainers hold Martin Gregory Lambert in the highest esteem. He is the complete article and the entertainers choice. With an amazing vocal range he is not only a superb male vocalist but very funny and humorous too. Ideal for Weddings, Parties and Corporate events that demand the highest standards.

In June 2017 Martin appeared on the semi finals of Britain’s Got Talent with his young daughter Faye. You can see the details on their show by clicking this link: Martin & Faye

I have long admired the talent and stage presence of Martin Gregory Lambert.  Its my firmly held belief that this now svelte and handsome singer and entertainer is one of the best artistes of his type that I have ever come across. A special talent certainly and Martin Gregory Lambert has a voice that deserves to reach a much wider public. For those of us who think we know about entertainment, artistes like this are always a pleasure to watch and listen to. 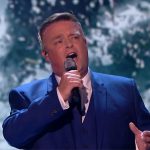 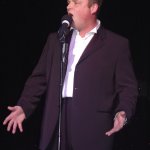 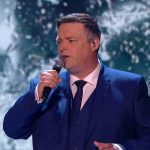 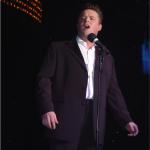 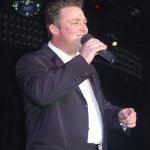 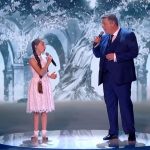 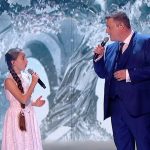 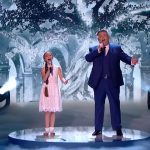 Martin Gregory Lambert a show featuring a wonderful choice of Popular Music and Big Show numbers along with many other soul style songs from all decades.

Well know as an outstanding vocalist, Martin has been the compere at Willows Variety Centre for over 6 years and delivers a Stand Up Comedy routine every week. Martin has a completely clean show and is suitably funny for all audiences.

Martin Gregory Lambert produces a fantastic show covering an exquisite choice of music from the Theatres of London’s West End AND the big voices of past & present including: Il Divo, G4, Russell Watson, Michael Ball, Pavarotti, Carreras, Domingo, Bocelli & many more, such as Orbison, Soul Classics, Elton John the list is endless…..

However his forte is the brilliant selection of Soul & Motown and other pop classics that fill that will have you dancing till your fit to drop! Martin Gregory Lambert is one of those modest artistes that has been performing on stage for almost 20 years in bands and duos before springing to fruition as a performer in his own right. Martin Gregory Lambert is currently the compere at the Willows Variety Centre, Salford, Manchester. Pushed into the limelight following a brilliant performance on the BBC Television Show “Star for a Night” with Jane MacDonald, Martin Gregory Lambert has been working exclusively for the corporate and private markets. The best night you will ever have with your clothes on ! Not only will Martin Gregory-Lambert have you in fits of laughter, he will amaze you with his incredible voice and comedy routines. Martin Gregory Lambert has 18 hours of material for his variety show, which not only means he can choose the show on the night and play for the crowd, he can also return to the same party / venue in a short space of time and do a completely different show.

Martin will choose songs that suit the general audience for his fist set. This is usually a great set of power ballads and comedy although this changes from show to show.

His dance set (second set) typically includes songs such as:

My first, my last, my everything…

The Love I Lost

and  many more in this style...