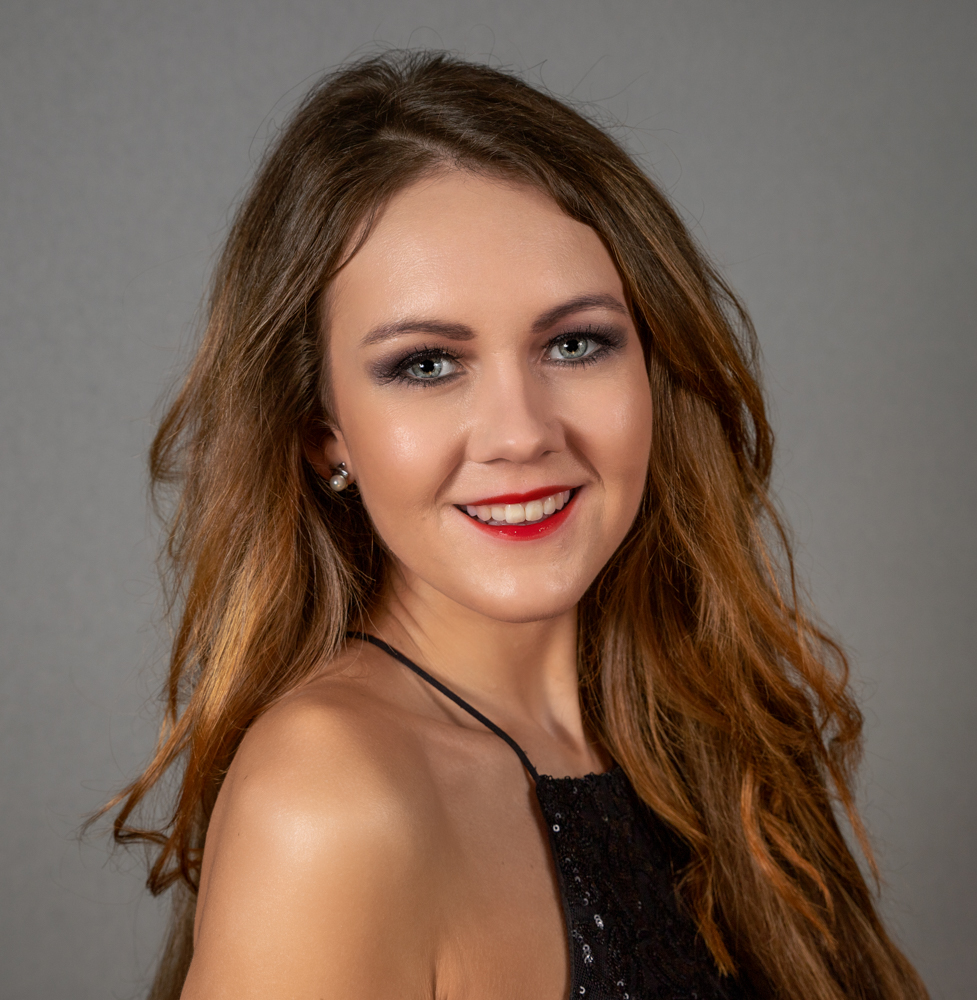 Melissa is one of the most talented young female vocalists we have had the pleasure to work with, Melissa will give you a professional show, excellent vocals, a great song choice..

Melissa is one of the most talented young female vocalists we have had the pleasure to work with, Melissa will give you a professional show, excellent vocals, a great song choice..

The sets Including a mix of old and knew, fast and slow can be catered to suit all venues and events. With this large repertoire of songs guarantees there will be something for everyone.

Staged in venues all over the UK including Ireland, Jersey, Switzerland and France. These venues included outdoor festivals, hotels (Village hotels, Hilton etc) nightclubs, private parties/children’s parties and holiday camps. (Such as Butlins, Pontins and Haven camps). At the start of 2013 some time was spent touring UK theatres with an Abba and 70’s show along with live band.

Melissa has been working and touring with live shows since 2008, having worked with well represented tribute shows, from the age of 17, she has gained more than enough live experience.
The group shows (Girls Aloud, Spice Girls and The Saturdays to name a few) contained live vocals and harmonies accompanied by a lot of dancing. Choreography and mannerisms studied and copied from live performances of the real thing. All of this work has given Melissa invaluable performance experience of audiences of a wide range which has all helped towards improving her solo work.

Melissa has now perfected her solo show as well as tributes to the likes of Katy Perry, Taylor Swift, Miley Cyrus, Dua Lipa, and Spice Girls Solo.. to name a few! 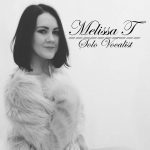 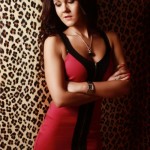 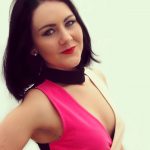 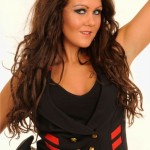 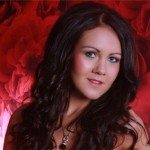 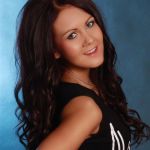