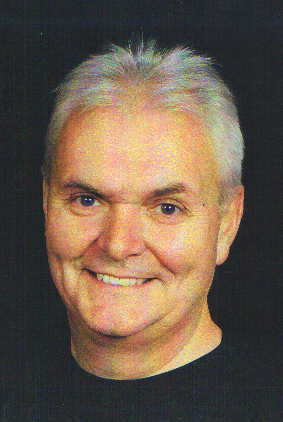 ‘The Unsung Hero of British Comedy’ - Mikes style lends itself to every situation from playing arenas of 20,000 people to intimate cabarets.

Mike Lancaster – Comedian has been described as:

‘The Unsung Hero of British Comedy’

The amazing title was bestowed on Mike Lancaster in the press whilst touring with Engelbert Humperdink.

A very varied career performing at every level of the business.

Apart from many television credits Mike has spent a lot of time opening for international stars, such as;

Countless top summer shows and pantomimes. Touring with many British household names. Playing every major theatre in the UK many times over.

For many years touring with Freddie Starr, resuming in 2015 with West End dates.

Mikes style lends itself to every situation from playing arenas of 20,000 people to intimate cabarets.

Mike Lancaster is one of Britain’s funniest comedians and labelled by the critics as ‘The unsung hero of British Comedy’. He has worked with many household names such as Engelbert Humperdinck, Julio Iglesias, Michael Ball, The Everly Brothers, Dame Shirley Bassey to name but a few.

Mike Lancaster was the first comedian to play MEN arena in Manchester and he has performed at all major arena’s in the UK including several performances at the London Palladium.

If you are looking for a comedian at the top of the list you have just discovered one of Britain’s best kept comic secrets. Mike Lancaster

Mike Lancaster is one if the busiest performers in this precarious industry called show business. As you will see from the list below Mike Lancaster is vastly experienced in all differing facets of performance, from intimate cabaret rooms, to playing in front of 19,000 people on Shirley Bassey’s UK Arena Tour.

Mike Lancaster’s philosophy is ‘move with the times’.

Constantly re-inventing and updating his material has enabled him to stay at the fore front of comedy and successfully compete with the expone0nts of alternative stand-up.

He is equally busy on the corporate circuit performing at after dinner functions, product launches and promotional events.

Mike Lancaster is comfortable in any situation and is well known for doing an excellent job with the minimum of fuss.
Mike Lancaster’s Theatre Role Call: 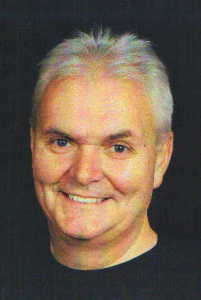