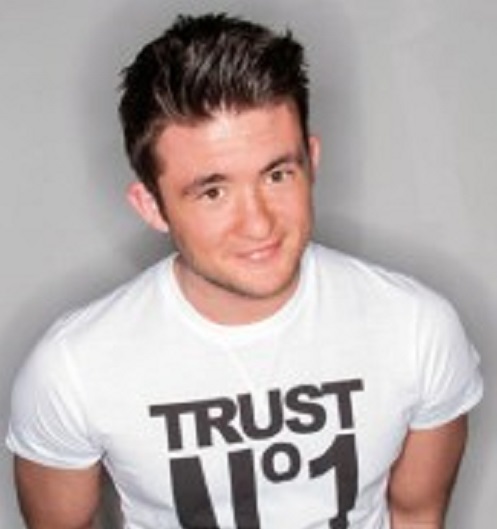 Fantastic entertaining band, sing along, dance along and laugh along – all night long!

In 2009, Shane went on a UK arena tour as support to ‘The Nolans’ along aside his younger brother Jake of Rixton fam. He then went on to earn critical acclaim in his role as Roddy O’Neill in the UK National theatre tour of ‘Boogie Nights’.

Since his popularity flourished, Shane has toured all over Europe and the UK as a solo singer and as lead singer of ‘The Nolan Band’.

In 2015/16 Shane worked alongside The Legendary ‘Hoff’ David Haslehoff in the nationwide musical tour of ‘Last Night A DJ Saved My Life’, where he received stand out reviews for his amazing talent!

Over the last five years the Nolan Band has gained so much popularity they are in demand all over the UK.

The show covers a selection of hits from from all eras including fresh, bang up to date chart hits!