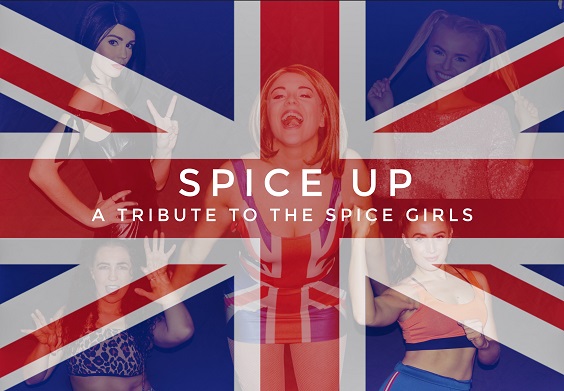 There is nothing better than a Spice Girls tribute band to get the dance floor bouncing and bring back the memories of the best in 90s pop music.

Spice Girls Tribute Band – Spice Up! .. There is nothing better than a Spice Girls tribute band to get the dance floor bouncing and bring back the memories of the best in 90s pop music. Popular pulsating dance tracks that everyone loves. Which one do you Wannabe?

All tribute shows are fully choreographed and costumed. Vocals are performed live and everyone is allowed to have the best time ever singing along! ‘Tell me what you want what you really really want’ so we can ‘Spice Up Your Life’!

Spice Girls tribute acts are back in popularity from 2019 following the announcement of another rare Spice Girls tour of major cities such as London, Cardiff, Dublin & Manchester.

Bookings are coming in for festivals, holiday resorts, hotels and larger clubs. Everyone is wanting to celebrate the 1990s with Baby, Posh, Scary, Ginger & Sporty Spice. Tribute bands will bring the life back into your venue and party. An hour or more of their greatest hits building up a memory never to be forgotten.

Formed in 1994 their first release was in 1996 and they have never looked back. Wannabe shot straight to number 1 in the UK charts and their accompanying video shot them into the halls of fame almost immediately.  Say You’ll Be There and Spice Up Your Life soon followed and became classic in their own right. In fact, if you ask a group of Spice Girl fans, what their favourite song is? They are all likely to pick different songs, such was their diversity. 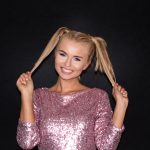 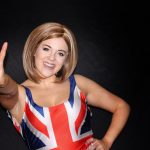 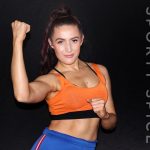 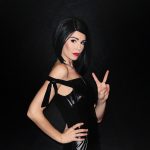 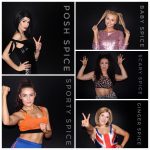 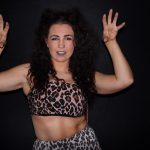 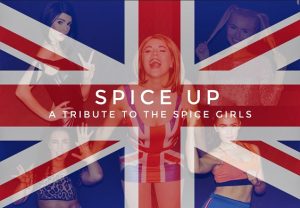 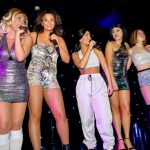 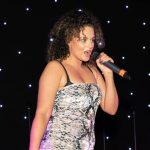 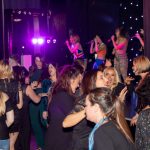 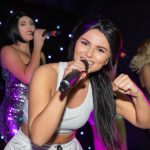 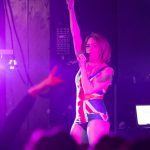 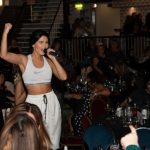