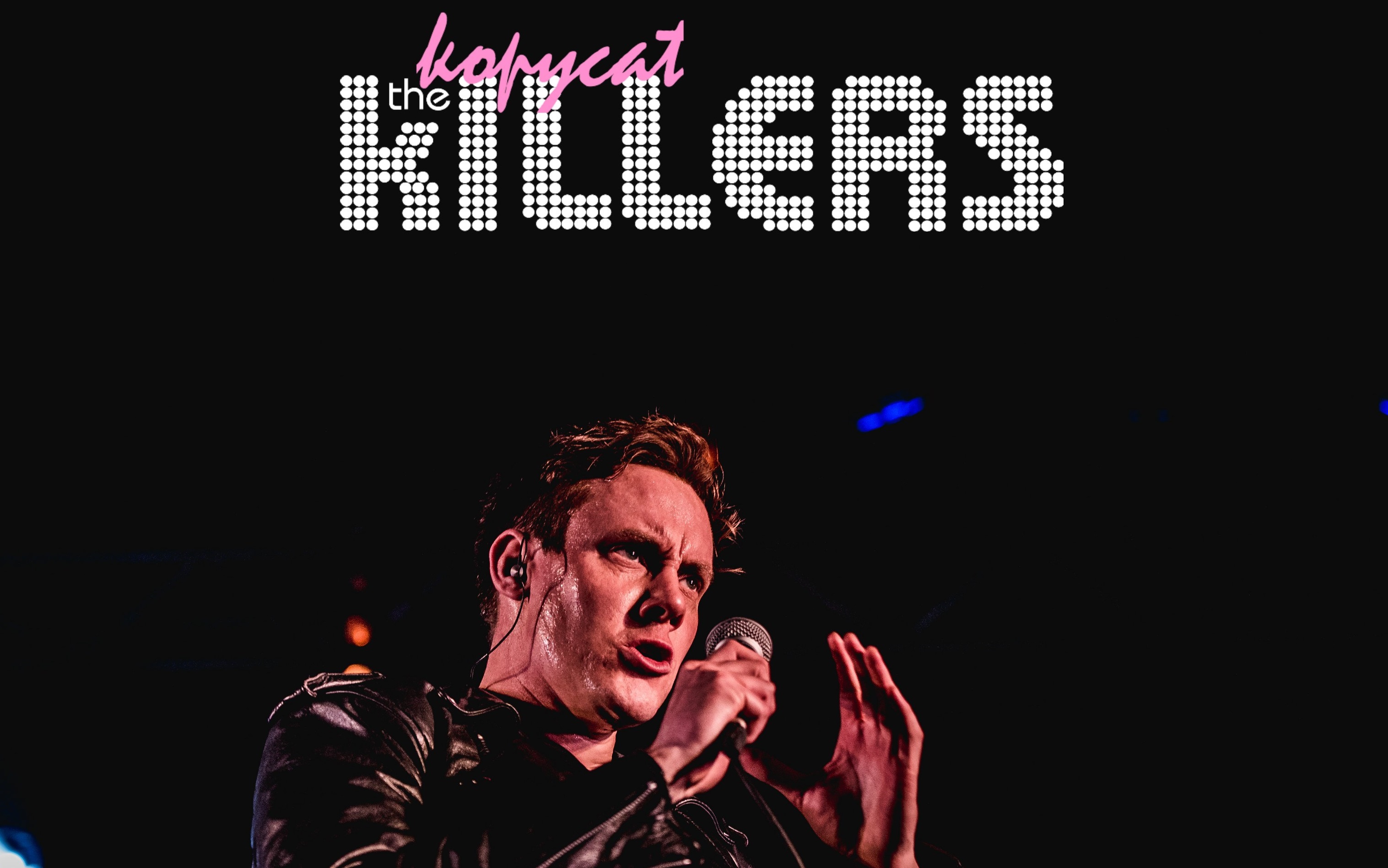 The attention to detail is second to none - featuring authentic tones and sequenced studio sounds to ape 'The Killers' own & much more..

The Killers Tribute Band – The Kopycat Killers  were born when frontman Stuart was told for the 200th time at one of this own gigs that he ‘sounds just like that bloke out of The Killers’ and, being a huge, huge fan, thought, “well why not!”.

The attention to detail is second to none – featuring authentic tones and sequenced studio sounds to ape ‘The Killers’ own, backing musicians, stagewear, instruments, set choice and decoration (including the Killers own famous ‘K’ keyboard stand) – it’s all present and correct.

There are even authentic projections and visuals on LED Screens playing in time with the songs, just like a Killers arena show!
The musicianship is also absolutely second to none, Stuart has his own established band playing their own material and he personally makes sure of this – to an intense.

He has performed Killers Tributes to thousands at Oxbridge Balls, Fake Festivals and High Profile Corporate Event – and along with the other incredible musicians who make up the rest of ‘The Kopycat Killers’ they have all brought their sound and done their thing – to sell out crowds at venues that ‘The Killers’ themselves have played such as Bush Hall, London Scala and even Wembley Arena. 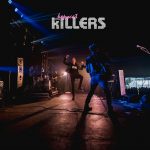 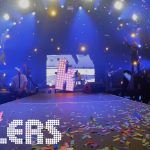 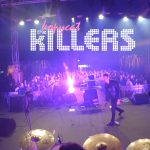 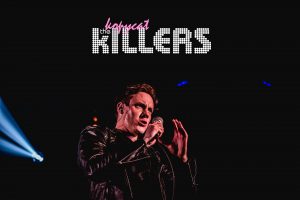