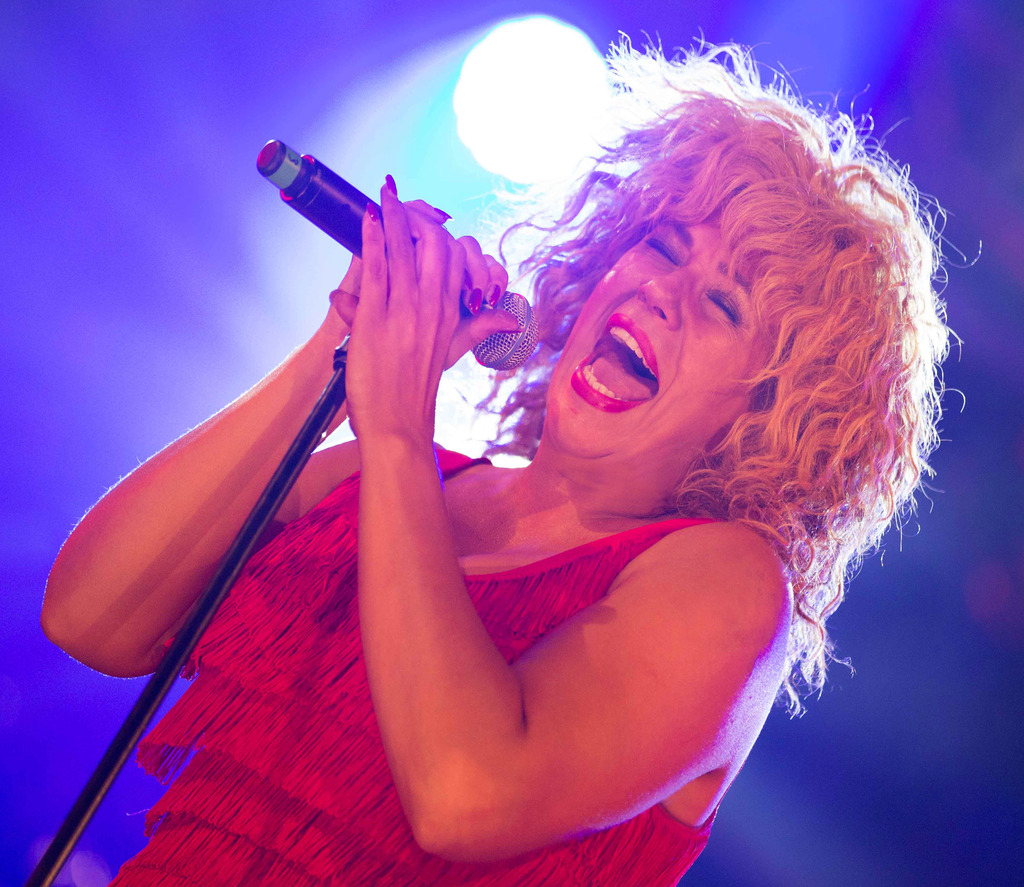 The ultimate Tina Turner tribute act in the world! No one else can capture the moment as close as this tribute act..

Tina Turner Tribute Act – Totally Tina by Justine is the ultimate Tina Turner tribute act in the world! No one else can capture the moment as close as this tribute act. This amazing tribute band delivers a pulsating rhythm and a heart thumping bass beat to enthrall and captivate the waiting crowd.

The show has traveled many corners of the world, cruise ships and UK theatres. If you’re looking for a show emulating the sounds of the greatest Queen of Rock, Totally Tina is the only choice.

The band is fronted by the Justine who creates the perfect illusion of Tina Turner with her powerful vocals and perfect stage presence. All the greatest hits are covered from Private Dancer, What’s Love Got To Do With It, Addicted to Love and Steamy Windows and many more. For smaller venues and diary allowing, Justine can perform with her backing dancers to playback. One thing is for sure, Totally Tina is Simply The Best!

The show is available for private and corporate bookings. See below for previous UK venues the band have performed.

You may have seen the Totally Tina band on The Ventura, Azura or the Oceana if you like to cruise. They have played at most UK theatres including Leeds, Middlesbrough,  Crewe Hall, Hull, Plymouth and even the Trafford Centre Manchester. To name just a few.

Totally TINA retained her title for 2016 as the UK’s Official number one tribute to the Queen of Rock and Roll, Tina Turner. As voted for by the Agents Association of Great Britain. 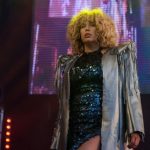 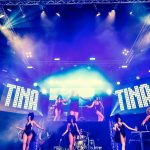 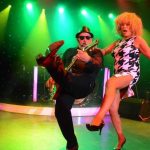 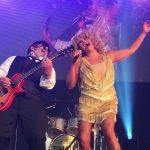 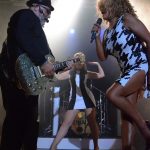 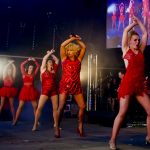 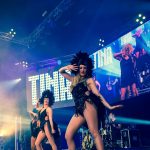 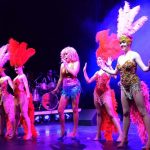 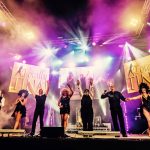 Better Be Good To Me

We Don't Need Another Hero

Whats Love Got To Do With It?