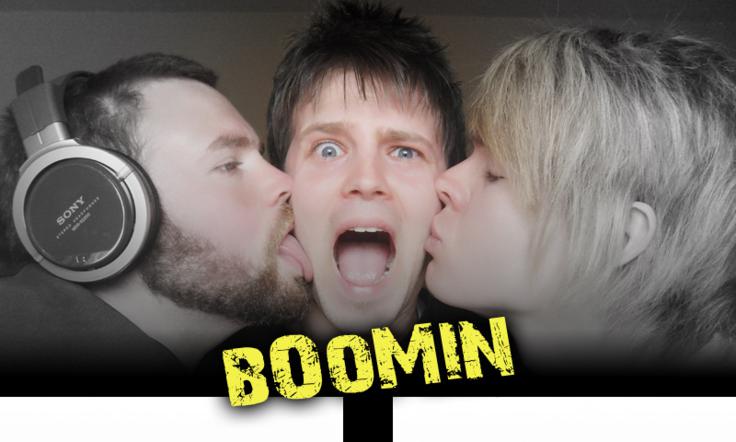 Boomin are without doubt the greatest party band on the planet! With mash-ups & mega-mixes plus on-stage antics, you'll soon become an Original Junkie!

Boomin are beyond conventional. They take the recognisable and spin it into the unexpected with interjections of classic rock into modern chart without so much of an iota’s thinking time.

Their performance is audacious, outrageous, contagious and salacious, but why shouldn’t it be? The boys do it better than anyone else on the scene at the moment and are definitely in a league of their own.
Boomin is an outstanding, live, three piece Rock Party band. Think Green Day meets McFly meets Mick Jagger! 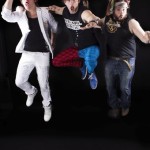 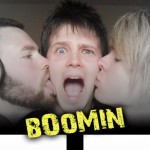 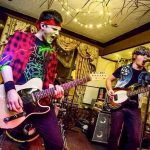 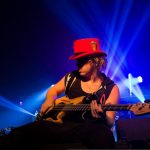 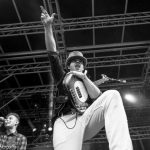 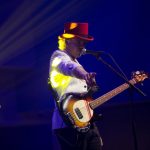 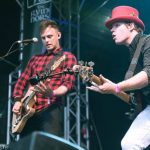 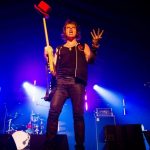 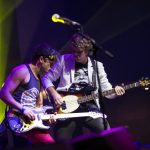 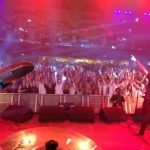 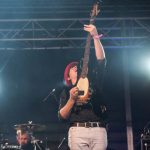 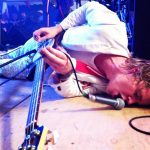 “I just wanted to give you a little bit of feedback on the Boomin boys!!!
WOW!
The show last night was great, they looked and sounded amazing and the interaction was fab.
Loved the show, loved the sound and absolutely love these boys.”
Helen Shaw, Butlins Skegness

“I just wanted to let you know, Boomin were great at the Colours Ball. They’re a brilliant party band – vibrant, fun and bursting with energy! They kept the dance floor rammed and entertained for the duration of their set and they were great easy-going guys to work with. Fab feedback from students and crew! Thanks again!”
Jade Johnson, Surrey Student Union

“The highlight of the evening was a new live three-piece band called Boomin’. This laddish trio simply rocked the place with a truncated, but nonetheless effective, Bohemian Rhapsody. The band showed edge and attitude and ended with a smashed-up tambourine – hardly the Who but still a smidgeon of anarchy. The publicity strapline for Boomin suggests that this band are “audacious, outrageous, contagious and salacious”. In descriptive terms, I can do no better.”
THE STAGE – 2010

“Boomin provided one of the real highlights of this showcase last time around and their appearance this year only served to underline what a weird, wonderful and totally overwhelming live band they are. A huge noise from a traditional guitar, bass and drums line-up and the Boomin’ mode of gigging seems to be made up of picking songs out of the air and segueing them together. Boomin’ are a great fun, high energy band. A huge surge of fresh air blew through the ballroom at the Norbreck as soon as they appeared.”
THE STAGE – 2011